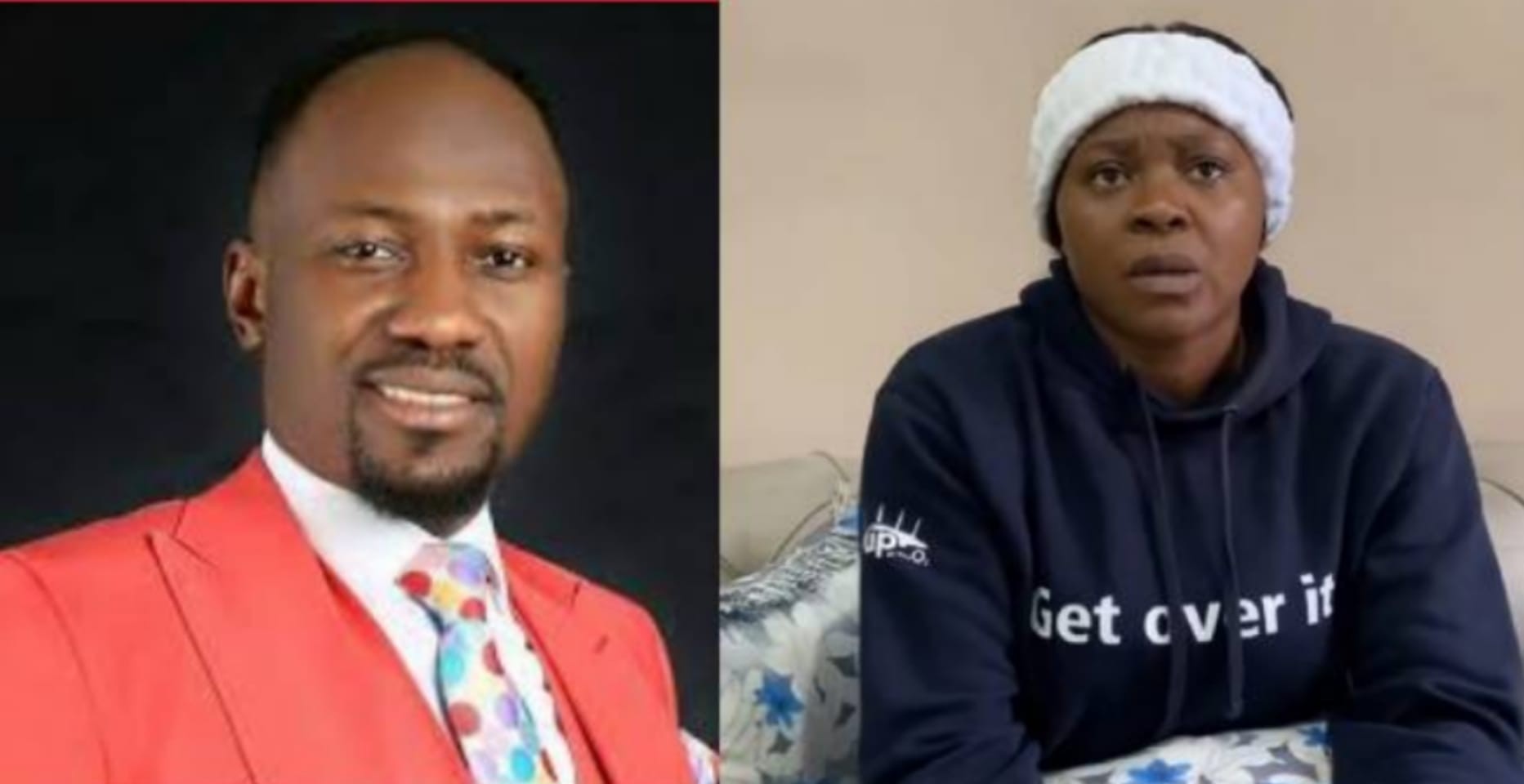 If it looks like a duck, walks like a duck and quacks like a duck, then it probably is a duck. There have been quite a number of women publicly accusing the pastor of "Omega Fire Ministry" Apostle Suleman of extra marital sexual activities, which he has vehemently denied.

There  can be no smoke without fire, as this sexaul allegations have followed the man of God like a cause, the latest now is coming from nollywood actress Ifemeludike Chioma Grace, who put out a confession video making the rounds on social media, as she claims to be now a "born again Christian" and wants to come clear of her sins.