Uganda: Comedian Kansiime - Why My Ex-Husband Dumped Me 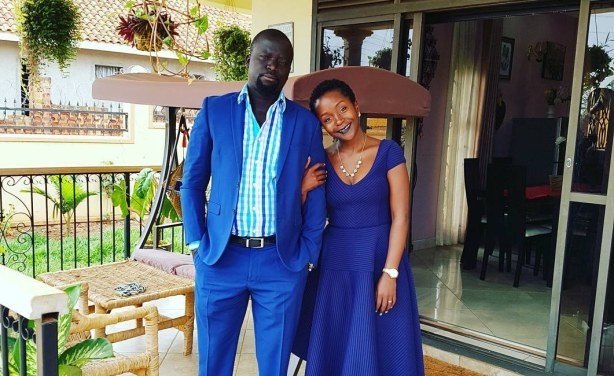 Ugandan top Comedian Ann Kansiime has revisited her broken marriage that lasted for only four years.

Rumours have swirled over the cause of the couple's breakup, ranging from finances, to childlessness and power dynamics in the relationship.

To a large part, the Kansiime's stronger financial status over her ex husband Gerald Ojok was seen by many to be the reason for their split.

In an interview with a Kenyan TV station over the weekend, the comedian was non-commital on the finances bit, but acknowledged that there were 'other issues' that affected the marriage.

The comedian was in Nairobi for the East Africa Comedy gig at the KICC grounds. She rose to fame with her 'Don't Mess with Kansiime' chronicles.

'MAN OF THE HOUSE'

Asked if her financial muscle had scared away Ojok, she said; "That's a fact I earn much than him, but I don't know if that is the reason he left. There could be other reasons that I will not get in to."

Kanssime and Ojok were touted as the best Ugandan celebrity couple. The marriage hit rock bottom mid last year, before Kanssime confirmed on a live Facebook question and answer session that they were actually no longer together.

In a recent interview, she said her marriage had long died, but she kept fronting a show of unity with her husband in public because of pressure of the media.

"Actually my relations ended six months before the whole world knew, but the pressure kept it going" she added.

Besides finances, there were claims that Kansiime's inability to have a child during the four years was a major cause of their split because of pressure from Ojok's family to have babies.

Other quarters indicated that Kansiime preferred to cement her career first before getting children.