Tanzania: Diamond Confesses To Making Secret Trips To South Africa, But Not For Zari 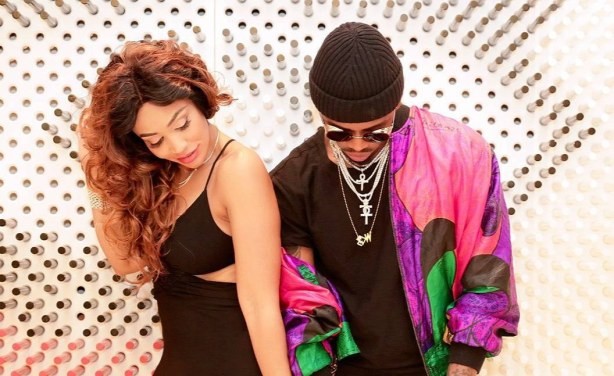 Bongo flava sensation Diamond Platnumz has denied rumors doing rounds that lately he has been flying to South Africa to try and work things out with his ex-lover Zari Hassan.

Tanzanian blogs have reported that the musician has been making numerous secret trips to Johannesburg to make up with Zari who dumped him on Valentine's Day.

The reports claim Diamond's efforts are yet to bear fruit because the Uganda-born socialite is not interested in giving him a third chance.

It is claimed that he tried to persuade Zari to let him back in her life, not for his sake, but for the sake of their two children.

But speaking for the first time about the breakup, Diamond confirmed making the numerous trips to South Africa, but denied making efforts to reconcile with Zari.

He said the visits are for the sake of his babies.