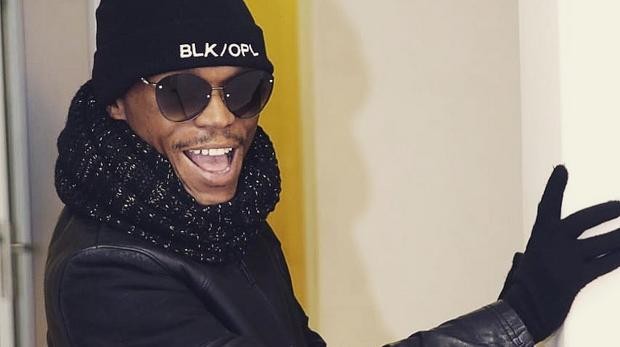 Local entertainer Somizi is not letting sleeping dogs lie as he is pursuing legal against Lia Meyer after she allegedly sent a tweet saying: "Isn’t @somizi like a homosexual k****etjie?”.

Since enlisting the Twitter CIA to find the relevant information on Lia Meyer, the 'Idols SA' judge is now speaking to his lawyers to take the case further.

Somizi, however, doesn't believe the University of Pretoria student and is moving forward with legal action, reports TsishaLIVE.

"I am speaking to lawyers right now and they will advise on what steps I need to take. I am not letting this one slide."

Somgaga also addressed her claim that her account was hacked saying: "With regards to her claiming the account had been hacked, until [it is] proven … which we will also go deeper into investigating, I’m not letting it go. I am carrying on with the charges."

TsishaLIVE also spoke to Meyer's best friend, Hannah Gauch, who said that Meyer is not ready to speak to media and is requesting that everyone respect her privacy.

And while she comprehends why Somizi was taken aback by the racist and homophobic tweet, she thinks the situation could've been handled differently.

"I firmly and unquestionably stand against racism. My biggest problem with the situation is how he handled it. He is a public figure with a lot of people who look up to him and support him. I think he should have either tried to reach out to her first or he should have gone straight to the police and filed a report."