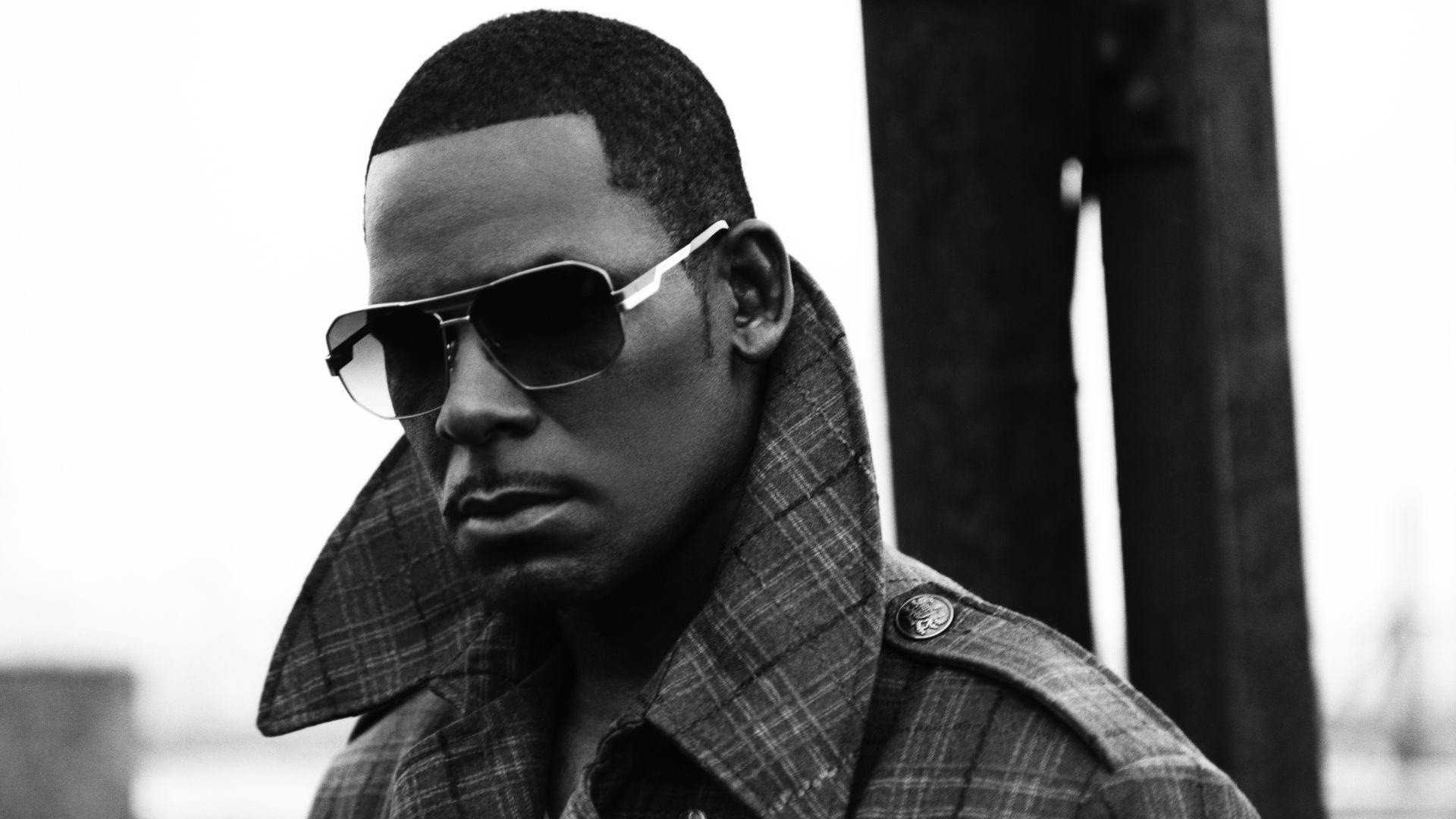 R. Kelly the American R&B crooner and superstar, who for about 25 years have been troubled by accusation of sexually molesting under-age girls, have been found guilty of charges including sexual exploitation of a child, bribery, racketeering and sex trafficking, he face the possibility of being sentenced to 10 years or life in prison.

The singers had back in the days been accused of dating and marrying an under-age, Aaliyah, who he worked with as a producer and also had a duet with. R. Kelly's current problems started after the documentary "Surviving R. Kelly" aired and the victims started coming forth.