The US based actor / filmmaker is set to debut three movies in the coming months.

The 'The Blacklist' actor revealed in a recent interview that the production company would have all thier focus on TV and feature films with three projects already in the works. The yet to be titled movies will reportedly be ready for film festival runs in December 2020 and early 2021.

Boma Akpore's modelling career has seen him work with brands including Dior and Gucci. On the upcoming projects, Akpore shared, "These are stories that are very near and dear to my heart. This is the next step for me, to start creating work and showing my fans and audience how creative I can be. I’m very excited for what the future brings."

Akpore's sojourn into filmmaking officially began with a big break on NBC's crime thriller, 'The Blacklist'. He featured in episode 616 of the critically acclaimed show. In recent times, the New York Film Academy alumnus joined the cast of Hollywood first all Black Egyptian protector of the Gods. 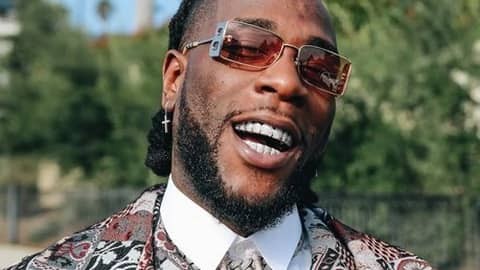 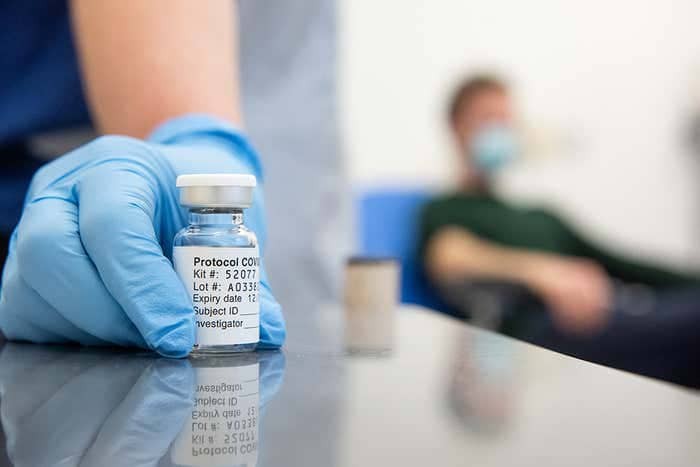 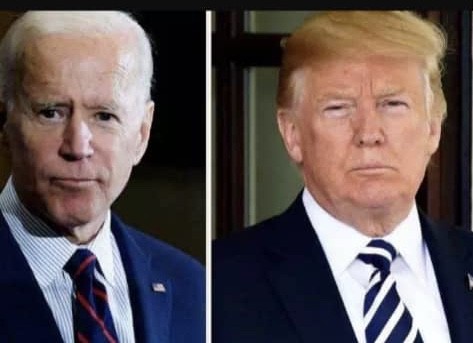 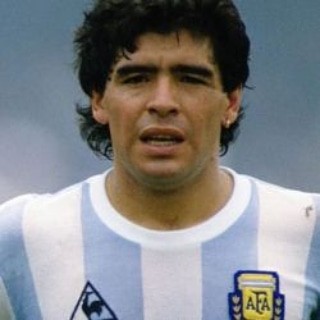 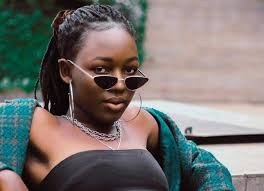