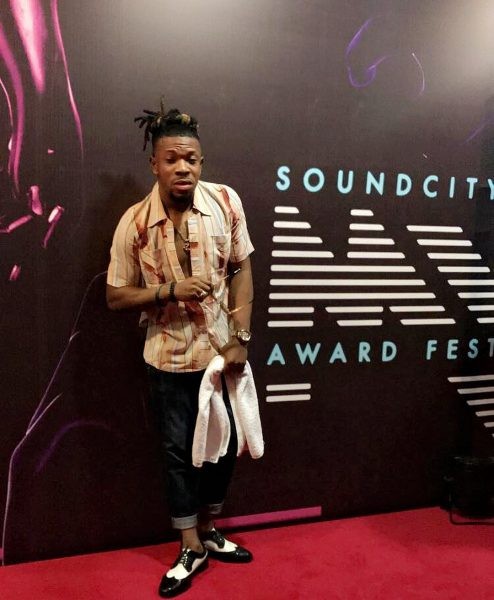 Okafor Uchenna Victor better known as Mr Real is sure making headlines with his music. The music star got into national prominence after his song “Legbegbe” became a viral hit and one of the best shaku shaku jam there is. During the grand finale of the Big Brother Reality TV show, Mr Real got the chance to perform to the excited crowd of live audience.

In a new development Sony Music Africa has announced the signing of Mr Real into an artist development deal. Also, the “Legbegbe” crooner by Mr Real earned a nod for “Best Street Hop Artist” the upcoming.

The entire nature of the deal between Sony Music Africa and Mr Real is not known, however, any updates on this developing news will be posted.