I Did Not Bleach: Rayvanny On The Spot Over 'lighter Photos' 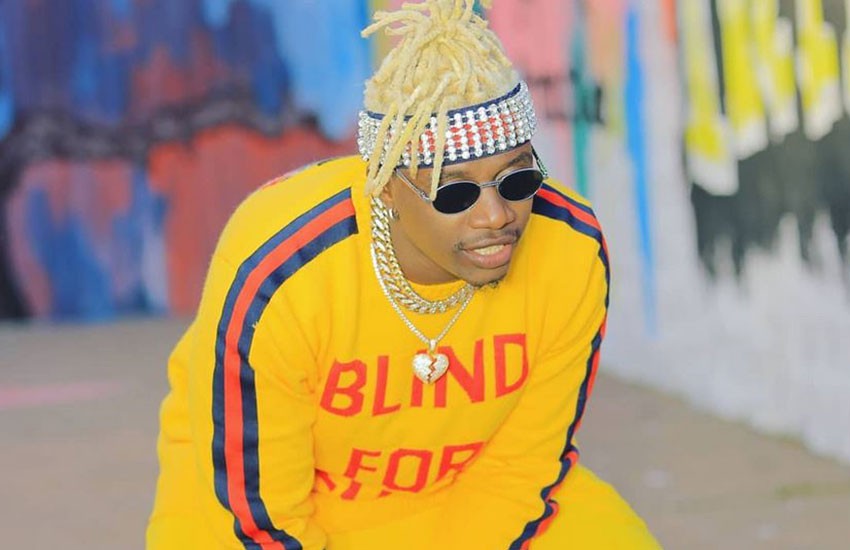 The bleaching craze that has taken East Africa by storm and resulted in Rwanda banning beauty enhancing products is not about to die soon.

The bug has reportedly bit Tanzanian singer Rayvanny who fans accuse of using too many filters to appear lighter.

Some have, however, outrightly accuse him of bleaching.

But speaking to Ijumaa Wikienda, a bewildered Rayvanny refuted the claims saying naysayers were finding fault where there was none.

He explained that the source of reports doing rounds was due to lighting differences in some photos shared online.

Over a year ago, Khaligraph Jones’ appearance on national TV got Kenyans talking.

His light complexion that generated a lot of whispers and his comment during the interview that it was ‘because he was drinking better water’ did not help matters.

Later, in his track titled Toa Tint, Jones explained that it was due to the lighting at the TV studio.