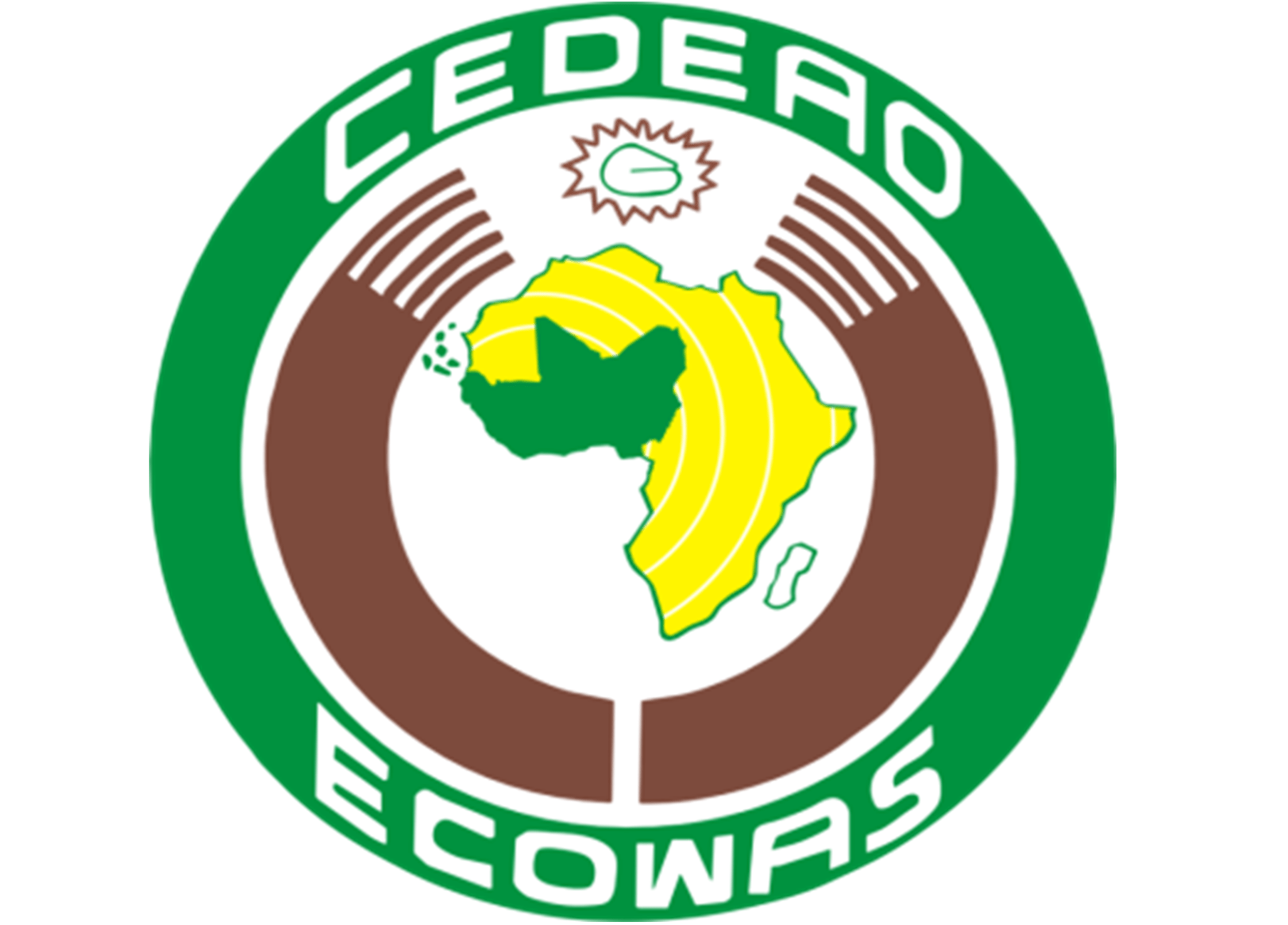 The long awaited dream of having a single currency among the 15 member states of ECOWAS (Economic Community of West African States) to facilitate smooth regional trade in 2020 has taken a huge step forward, with calls of proposal for a name and logo for the proposed single currency.

Four years later, in 2013, ECOWAS established a taskforce to oversee the process of furthering the creation of the single currency, given the numerous delays.

The taskforce met in Accra this year and revised the timeline for achieving a single currency. In addition to ten other programs, the task force set 2020 as a deadline for selecting the name of the ECOWAS single currency.

According to the terms of reference published on the Central Bank of Liberia’s website, the competition is open to all citizens of ECOWAS member states free of charge, with winning prizes ranging from US$10,000, US$8,000, and US$5,000 respectively for proposal that comes first, second and third place.

“Accordingly, all proposals for currency name shall not be based on the name of a person, ethnic group or contain expressions directly linked with a religion, country or national institution, among others. On the other hand, the logo shall, among other things, symbolize unity and shared cultural and historical values of ECOWAS.

“Each competitor may submit only one proposal for the name of the currency and/or the logo of the currency. Each participant shall confirm that the proposal is his/her personal and exclusive work and that all resources and data used in the creation of the proposal do not and will never constitute an infringement of moral or, intellectual property rights or the rights of a third person or entity,” the term of reference said.

The term of reference said entries must be mailed to the ECOWAS Commission’s address in Nigeria by November 20, 2018.