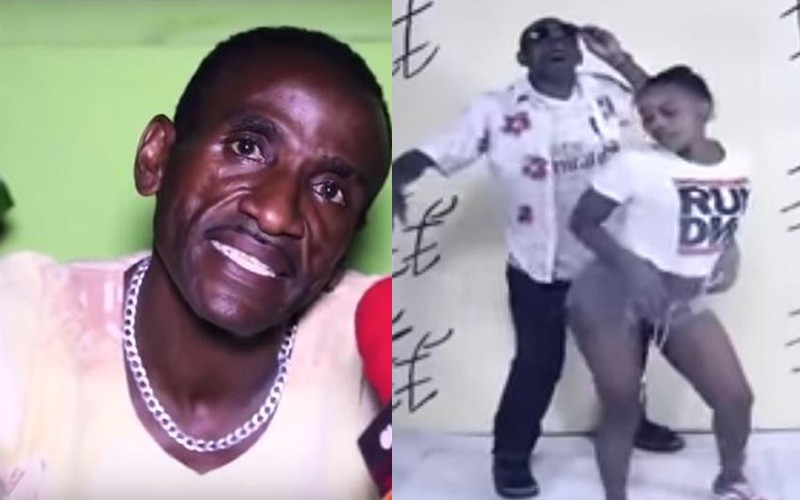 According to Abdul Juma, Diamond Platnumz's father, he is a highly sought after man.

Speaking during an interview, Abdul reveals he has landed himself numerous deals just weeks after starring in the song Umenikamata featuring Tanzanian artists, Sungura Madini and Blod gaza.

The song which was received well by his fans also got the attention of his son, Diamond Platnumz who urged his father to continue making music.

The rising Tanzanian star explained that his role in the song has only added to his popularity as he was already popular.

Abdul revealed that a number of popular artists have reached out to him for a collabo, some he never imagined would ever ask to work with him.

A number of popular artist have reached out to him for a collabo ( Photo: Global Publishers)

A while back Abdul admitted he was not a good singer and wanted to do a collabo with his two children before he packs his musical tools.

However, after all the attention he admitted that he never knew trying his luck in music would give him such opportunities.

Abdul did not state whether he will accept to do a collabo with the artists he claimed have reached out to him.