Davido To Perform At Jay Z's 'Made In America' Festival 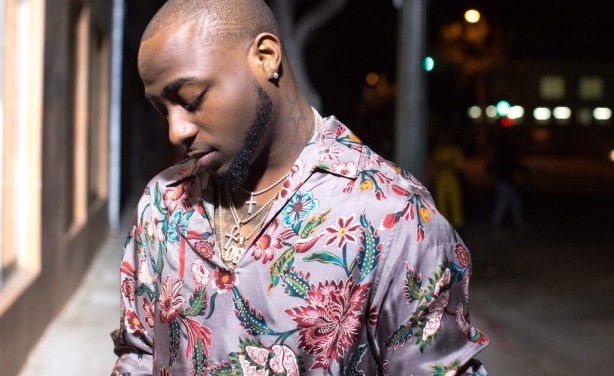 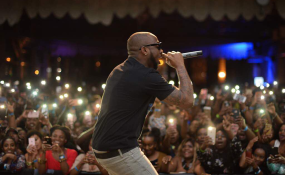 Davido's 30 billion is about to be topped up.

Davido makes another great milestone achievement with the latest news from Tidal. Ahead of the forthcoming Jay-Z's Made In America festival, it has been announced that he will join American superstars such as Nicki Minaj and Post Malone to perform.

This announcement is coming after Wizkid reportedly attracted about 300 million naira to his performance at Afrorepublik London.

It is not yet clear how much Jay-Z's team will be paying Davido. Recall that Davido's 30 Billion Concert was tagged as the highest-grossing concert in Nigeria and he reportedly made half a billion naira.

The concert comes up on the 1st to the 2nd of September at Benjamin Franklin Parkway, Philadelphia, US.

We look forward to the concert