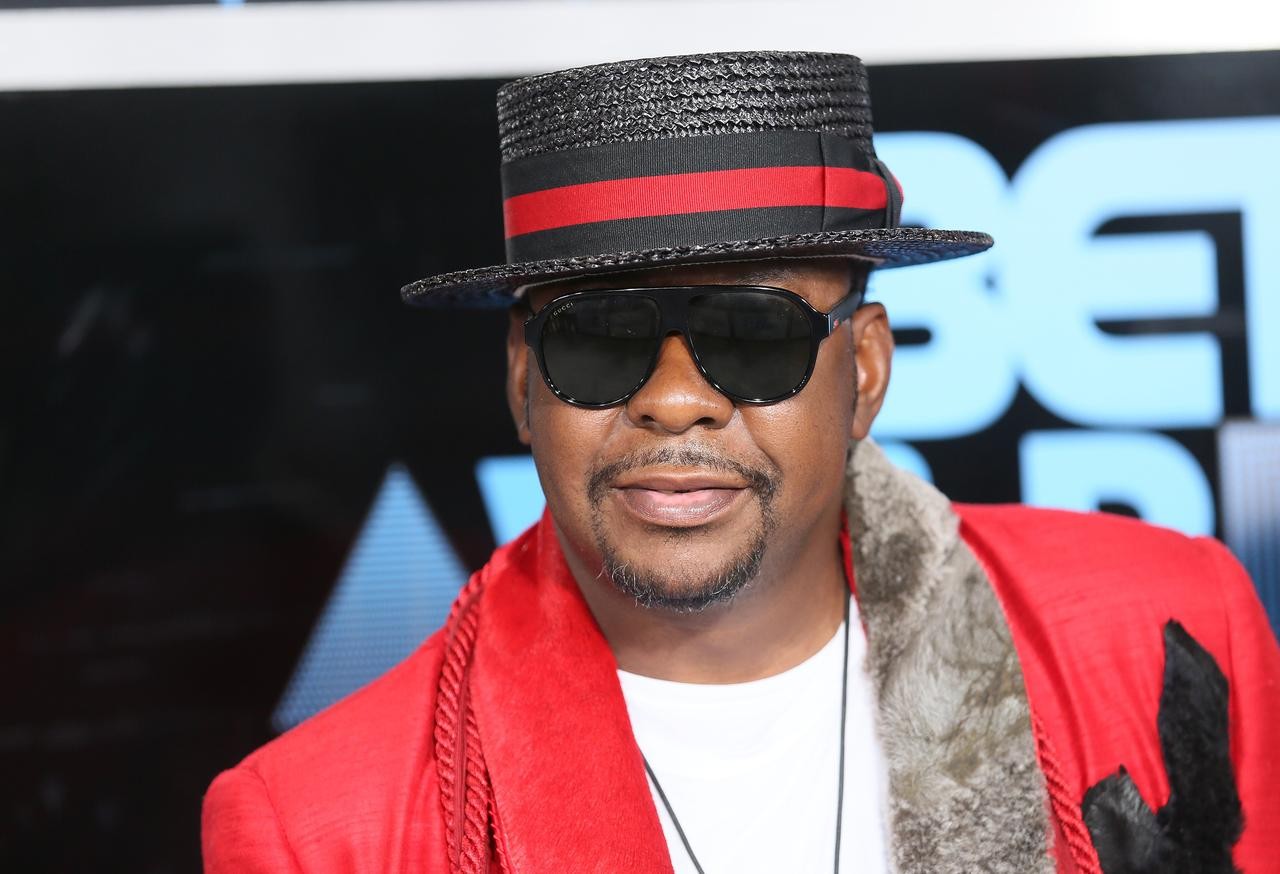 Bobby Brown arrives at the BET Awards at the Microsoft Theater in Los Angeles. Picture: AP

Bobby Brown has slammed "friend of the family" Chris Rock for making a joke about his late ex-wife Whitney Houston.

The 'Two Can Play That Game' hitmaker was unimpressed when the 54-year-old comedian shared a meme on Instagram at the weekend which featured the 'I Will Always Love You' singer - who accidentally drowned in a bath in 2012 as a result of heart disease and cocaine use - looking unenthusiastic.
The photo was originally captioned: "Me sitting in a meeting that could've been an email."
Chris then added: "Hurry up I got crack to smoke."
Bobby - who was married to Whitney from 1992 to 2007 - then his out at his "friend" for trying to "humiliate" his ex-wife.
He commented: "During this time of women empowerment you chose to use your time to try and humiliate our QUEEN!
"I thought you was a friend of the family.(sic)"
The former 'Saturday Night Live' star eventually deleted the post, but still faced criticism for being "disrespectful" from other followers.
TV producer Elgin Charles furiously tweeted: "I was already disappointed in Chris Rock (who I've known for years) for finding humor in Louis C.K. & Ricky Gervais' use of the N-word. Now he's making fun of my dearly departed friend, Whitney Houston, on IG. Addiction is NOT a laughing matter (sic)"
And another fan posted: "Not cool @chrisrock. I was a fan & had respect for you! Now I'm just disappointed at your lack of respect to an Icon & Lack Of considération to her family & Loved Ones. It Ain't Funny Bullying a dead person Shame On You.(sic)"
Last year, Bobby blasted Kanye West for his "disgusting" decision to pay a reported $85,000 for a photo of Whitney's drug-filled bathroom to use on Pusha T's 'Daytona' album, which was released through the 'Stronger' hitmaker's GOOD Music label.
He fumed: ""Why would he post that on his album cover? That's really disgusting that he would do that. That's in really bad taste."
Source: www.iol.co.za
Share this: