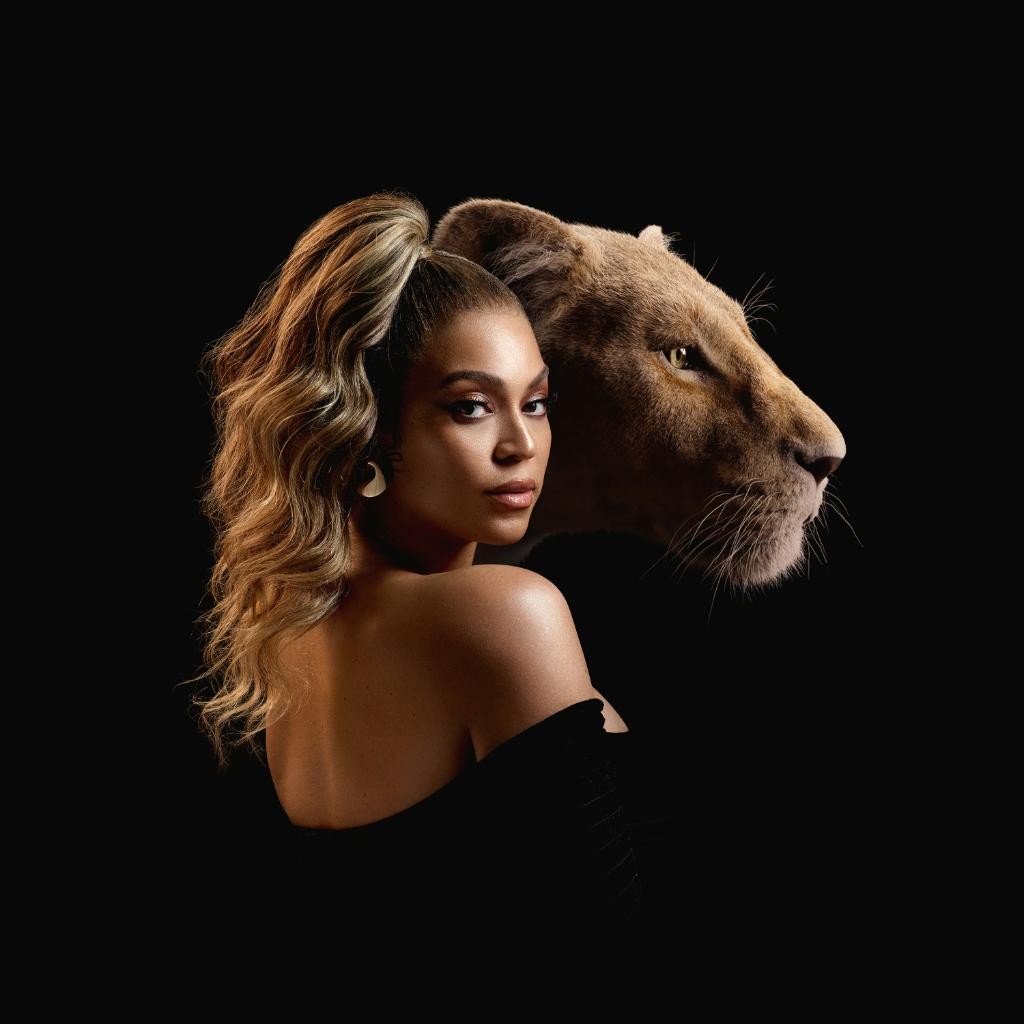 The next album to feature and be produced by Beyonce, the soundtrack to Disney's new version of the Lion King, will be "steeped in the sounds of Africa", according to the film company.

The first single - Beyonce's Spirit - was released just a few hours ago and the first words you hear are in Swahili.

Rise up to the light in the sky, yeah

Watch the light lift your heart up

Burn your flame through the night

The Lion King follows the story of a young lion and his travails as he tries to become the king. 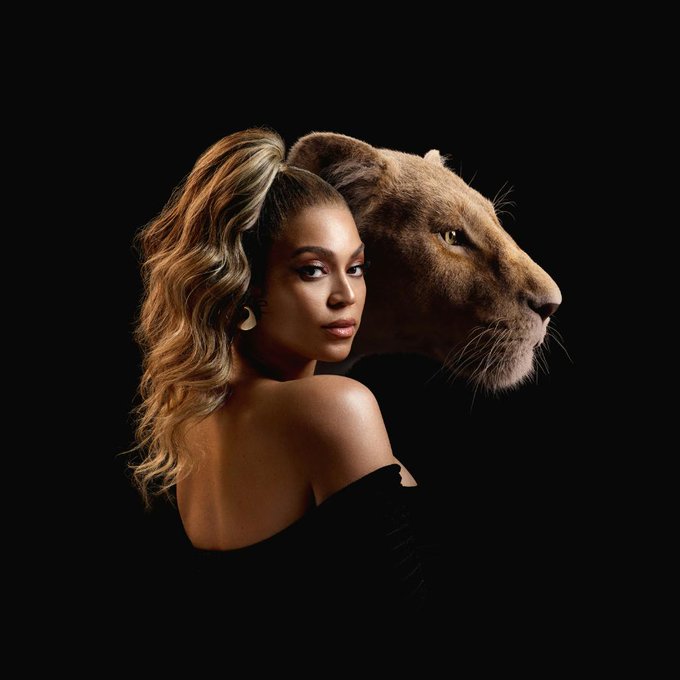 "The Lion King: The Gift," an album featuring global artists & steeped in the sounds of Africa, produced & curated by Beyoncé Knowles-Carter, will release 7/19. “Spirit,” the single from the album & soundtrack for The Lion King, will be available tonight. https://smarturl.it/beyoncespirit

1,267 people are talking about this

Disney says the full album, The Lion King: The Gift, will be released in nine days coinciding with the global release of the film.

It's set to feature the work of African producers according to Beyonce, who is quoted in a statement.

"It was important that the music was not only performed by the most interesting and talented artists but also produced by the best African producers. Authenticity and heart were important to me...

"It is a mixture of genres and collaboration that isn’t one sound. It is influenced by everything from R&B, hip-hop and Afro Beat.”