#BBNaija: Angel Is A Marketer, Says Whitemoney After She Deliberately Displayed Her Nakedness In His Presence. 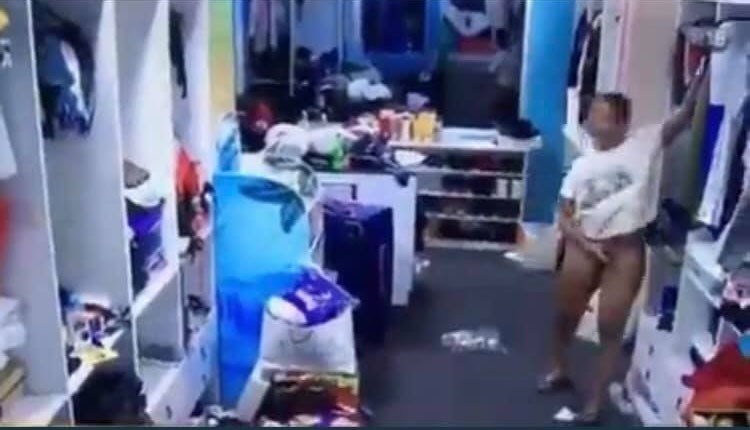 One of the popular Big Brother Nigeria (BBNaija) housemates known as "Whitemoney" described Angel as a "marketer" after the female housemate deliberately flashed her vagina while they were in a closet in the house.

However,a fellow female housemate "Queen" told Angel who dressed with  just a top which she carelessly lifted up, to cover up her private part, Queen also added that Angel should not forget they are on national TV and viewers are watching them from outside the house.

Whitemoney turned away and called Angel a marketer, who so much derives pleasure from exposing her body to the world.