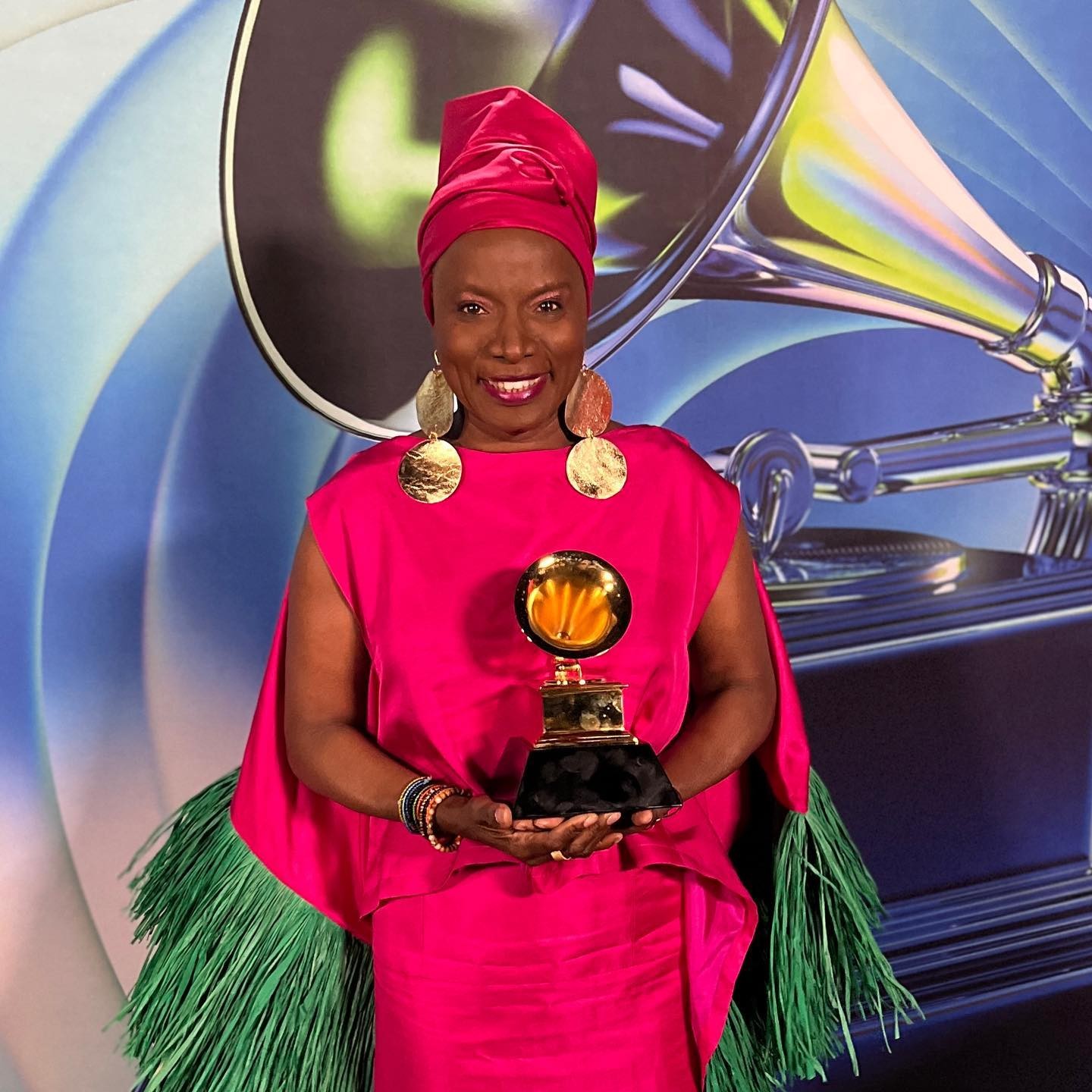 Angélique Kidjo singer, songwriter and activist bagged her fourth Grammy win, and she has also been nominated twelve times. In her acceptance speech, she thanked and celebrates the new generation of African artists, who are taking African music to the international community, and she also recognised African legends of the past.