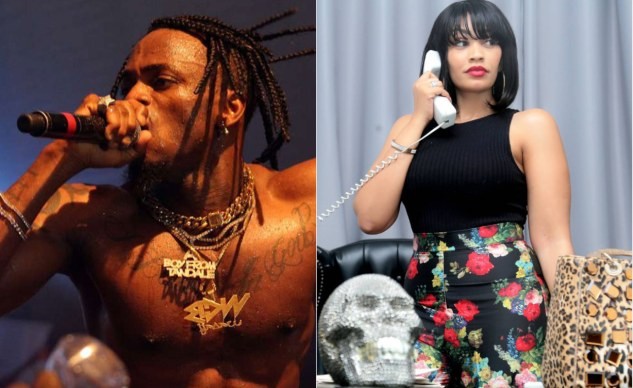 Zari Hassan, a Ugandan socialite has disregard the rumours that she and former boyfriend and father of her two children, a popular Tanzanian singer known as aka  Diamond Platnumz, are getting back together.

On her arrival at the Julius Nyerere International Airport with her children, she made a statement that, "I just brought the kids because their father wants to see them, it's been two years. We are co-parenting and even if he has somebody, I can still come because it's home for the kids, regardless of what happened between us.

A lot of people are saying we have gotten back together but that is not true, I'm just here for the kids". The two broke up in 2017.