2face Family, Annie Idibia And His Baby Mama Engaged In A Serious War On Social Media. 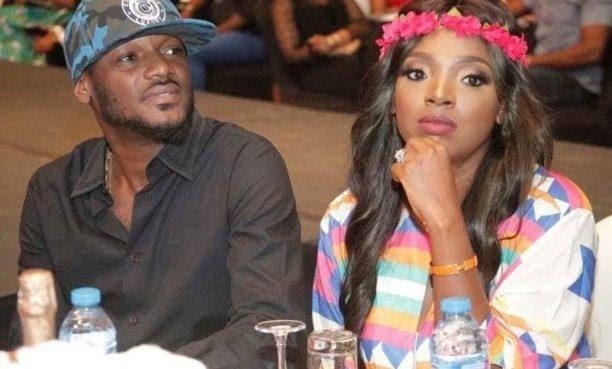 However, this accusation ignites so much trouble between the couple, 2baba and his wife Annie Macaulay. Lots of controversies surfaced on various social media platforms.

In a now-deleted Instagram Story posted yesterday Friday 03.09.2021, Annie Marcurly claimed that the singer 2baba, slept under the same roof’’ with Ms Adeniyi and the children (Adeniyi bore him) when they vacationed in Disneyland USA.