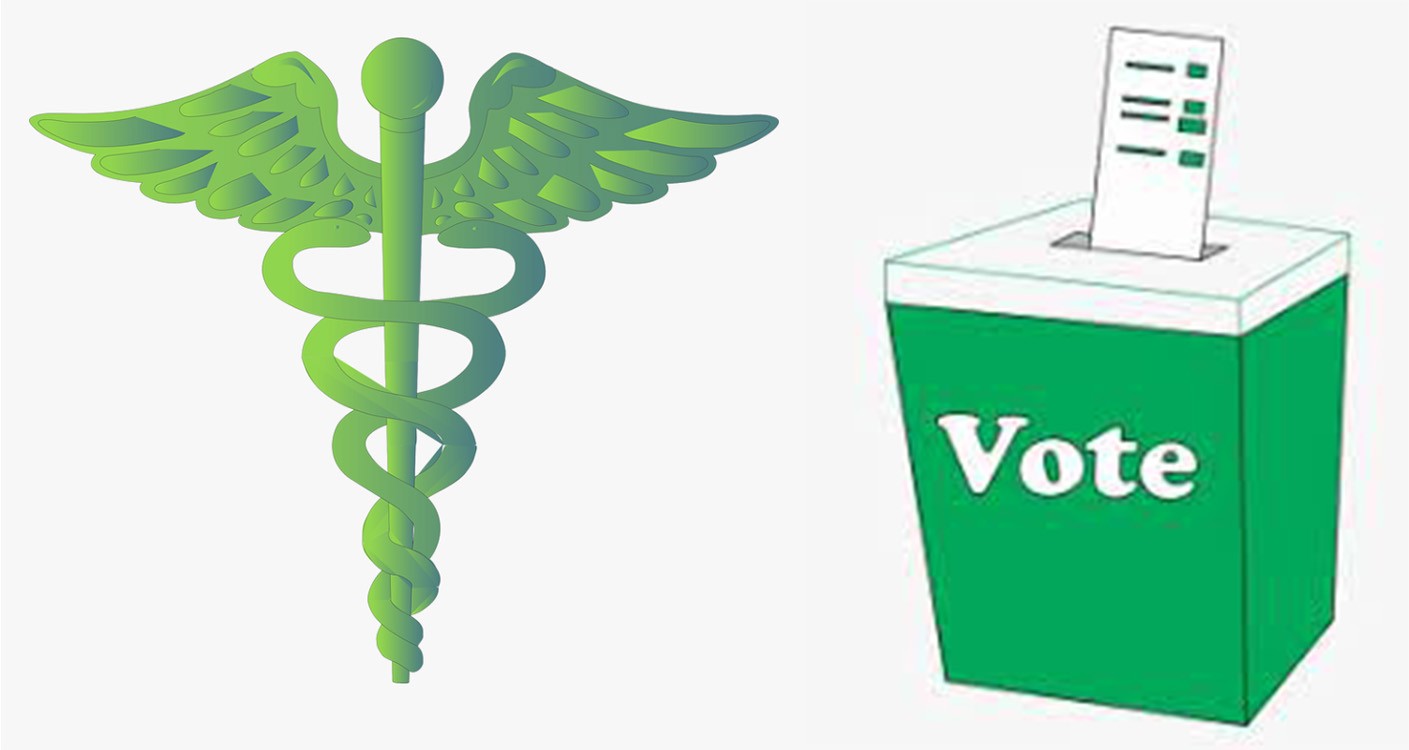 The health of a leader is paramount to the well-being of a nation, Nigeria like many other African countries have suffered so much, for electing leaders with poor health conditions, this same issue is plaguing Nigeria as President Muhammadu Buhari, is often flying to the United Kingdom for medical attention.

Another presidential election circle is around the corner, shouldn't Nigerians be demanding the aspirants to make public their medical reports? to avoid having another leader that will be in and out of the hospital, in a foreign land like the predecessor, which of course is a national security matter.

Some of the current aspirants look frail and have been known to have health issues, Bola Ahmed Tinubu who a few days ago, bagged the endorsement of some former Super Eagles and international football players, have been on the receiving end of online memes, from Nigerians because of his poor health condition. He was a few months ago hospitalised in the UK; though he is wealthy enough to invest in a standard medical facility in Nigeria, where he could quickly get medical attention, no he would rather fly to the UK for treatment, and yet he wants to lead a people whom he and President Muhammadu Buhari, during their campaign promised to abolish medical tourism.