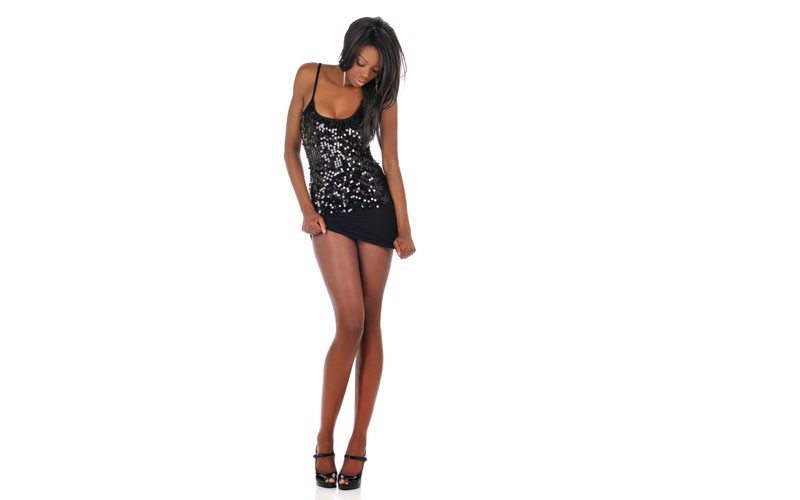 Any weakling, who can’t handle her strong and fearless opinion tends to brand her as arrogant

A Luo media personality married Nyar Got (a lady from the mountains) recently and social media erupted. The unhealthy debate on why Luo women are not wife-material ensued and our men were trying to justify why they marry from other tribes especially women from Central Kenya.

What was more painful is that social media idlers with borrowed bundles or free Wi-Fi and weak-minded bachelors who still sleep on their mothers’ couches attacked Luo women with their cheap sentiments.

Look, if you were born and bred somewhere in Ugunja, came to Nairobi or Kisumu thanks to higher Education Loans Board a few years ago as a fully grown man and spent your days attending Gor derbies, Ohangla and betting; how will you know that marriage has nothing to do with tribe.

And should Omondi marry Wangui, it is largely because his heart directed him to her and not because he has a problem with Adhiambo. But since some of our brothers wanted to make it a Luo men versus women issue, let’s go there.

It baffles me that a man whose mother is Luo would think so low of a Luo woman or any other woman for that matter; granted, we are not anything like our mothers but I could almost swear that the breed of men who talk ill of women from the lakeside are wimps both in mind and character.

Nyar Onagi is tall and mostly ebony, dignified and with gait; often endowed in all the right places and generously so. Talking of right places, the space between their ears is never wanting.

Any weakling, who can’t handle her strong and fearless opinion tends to brand her as arrogant. Since Luo men fear ‘jaber’ they brand her hard-headed, lazy, untamable and a party animal who hops from one Ohangla gig to another. Well, the Kikuyus have their Mugithis and their women attend too, the Kambas have Ken wa Maria concerts, the Swahili have their Taraab;  so that argument is neither here nor there.

Let’s not even talk about arrogance and hotheadedness. You see, Luo culture and traditions glorifies the boy child. For years, there are parts of a chicken that were meant for the male in the family, they went to school while the girls were given out for marriage and woe unto a woman who could not sire a male child.

Is this not the same culture where a brother-in-law dangles his posterior the very night of his brother’s burial in the name of cleansing and inheriting a woman?

That is how low we have been treated. Moreover, we are christened “Migogo” who does not have a say in anything and the jab “in dhako adhaka” (you are just a mere woman) thrown on our faces at every chance like poop.

Therefore, education and emancipation, a gift from the gods saved Luo women from the shackles of a degrading culture; we have evolved into confident, opinionated, outgoing and hardworking lasses.

No, you can no longer tell a Luo woman to shut up in the middle of a conversation because you are a man and she is a Migogo, she will hit the table and demand to be heard too because save for the organ between her legs that sets the difference between you two, she has a mind of her own. And that right there dear reader is the deal breaker.

A good example is Millie Odhiambo who thanks to education and being tough broke the “Migogo” chains and has continued to shine in the political field in Mbita which happens to be her place of birth. She is married to an open minded Zimbabwean because our spineless brothers could not handle a woman of her personality. Instead of celebrating her for putting Luo women on the political map, men have continued to label her names and degrade her at every opportunity.

Married young, dropped out of school, Luo husband made her life miserable, left her with three girls to fend for, had the strength to walk out, started her business with the help of a baby daddy and look at how she has tuned the business into almost an empire. So remind me about the part that says we are lazy again?

To put it more charitably, Luo men are moved by simple things like skin colour. Some men would never marry a Luo lady simply because she is dark! Yes, that is how shallow the debate has become and it has nothing to do with Luo women being marriageable or not. We are not lazy, Luo women are dominating in almost all industries in this country and beyond, they are entrepreneurs, artists, politicians.

As Luo men gloat that they are being snatched by others, we are being taken by foreigners including the white folks who can match our intellectual acumen and open mindedness.

We have never begged to be married by our own, we have not complained and will never apologise. If your average self wants to marry a Nyar Rabuon because you can leave her to cook waru while you move from one bar to another in the name of “wasemoke” and she will not question you then so be it.

Who said getting married to a Luo man was a gate pass to heaven anyway? Can I get a Tibim!