What You Missed On The Floyd Story 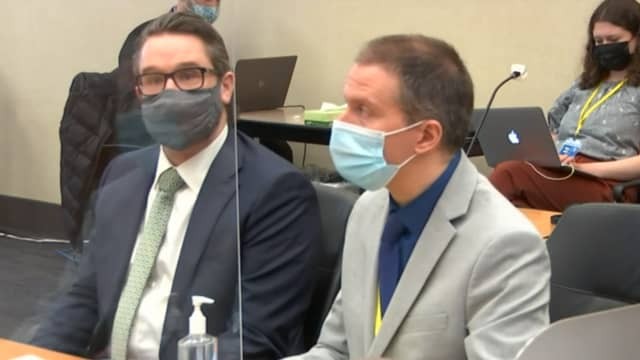 The jury has commence on the deliberations of the following closing arguments in the trial of Derek Chauvin, the fired Minneapolis police officer charged in George Floyd's death. The trial is nearing its end after more than 13 days of sometimes tense and emotional testimony at the heavily secured Hennepin County Government Center in downtown Minneapolis.

However, Judge Peter Cahill sent the jurors to deliberate after attorneys on both sides concluded lengthy closing arguments Monday. Jurors deliberated until 8 p.m. local time (9 p.m. ET) before adjourning for the evening without reaching a verdict.
Meanwhile, Cahill warned jurors not to allow "bias, prejudice, passion, sympathy or public opinion" to influence their decision as they weigh Chauvin's fate. He also instructed jurors not to consider any "consequences or penalties" that may arise from the verdict. Cahill dismissed two alternate jurors from service, and the rest of the panel was then sequestered.
Emanating the fact, the jury of six white people and six people who are Black or multiracial began deliberating after nearly a full day of closing arguments in which prosecutors argued that Chauvin squeezed the life out of Floyd last May in a way that even a child knew was wrong.