Jay Z Is Declared The First Hiphop Billionaire By Forbes 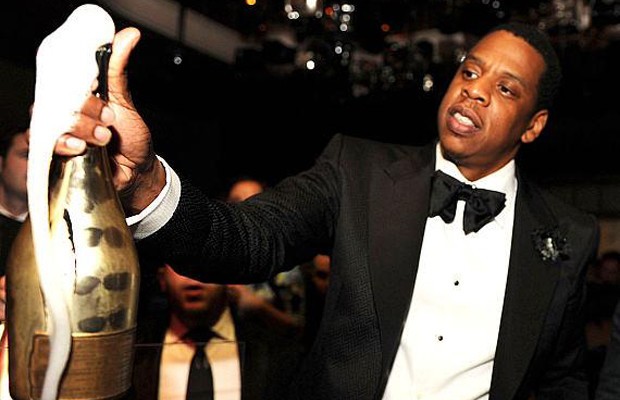 Hiphop mongul Jay Z, who is a typical example of rag to riches story, is the first rap artist to break the glass ceiling into the billionaires club.

Below is how forbes calculated Jay Z's worth:

To calculate his net worth, we looked at the artist’s stakes in companies like Armand de Brignac champagne, applying our customary discount to private firms. (He owns 100% of Armand de Brignac and has partial ownership of the other companies.) Then added up his income, subtracting a healthy amount to account for a superstar lifestyle. We checked our numbers with a roster of outside experts to ensure these estimates were fair and conservative. Turns out, Jay-Z really is a business, man. 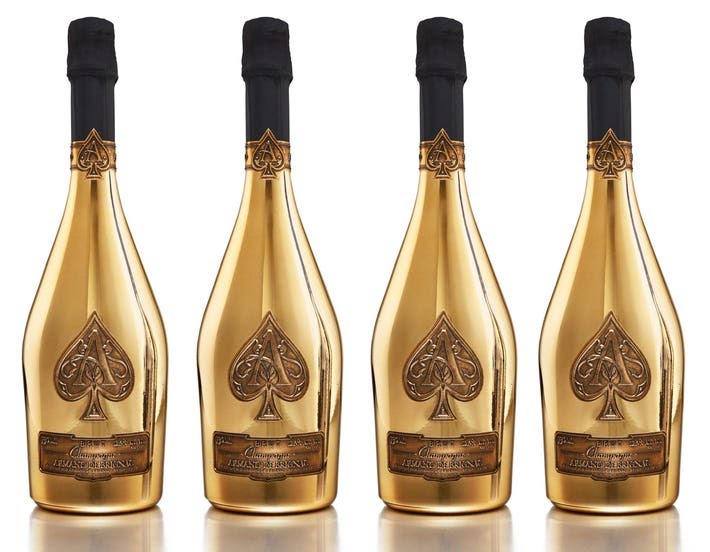 Jay-Z has used his music to shill the $300 gold bottles of the “Ace of Spades” champagne since launching the brand with the 2006 video “Show Me What You Got.” More recently, his verse on Meek Mill’s “What’s Free” put a half-billion-dollar value on the wine, which seems like a bit too bubbly a number.

A vast investing portfolio includes a stake in Uber worth an estimated $70 million. He reportedly purchased his piece for $2 million back in 2013—and then wired founder Travis Kalanick another $5 million in an attempt to increase his holdings, but was rebuffed.

In 2015, Jay-Z submitted a bid to purchase the Scandinavian streaming service’s parent company for just shy of $60 million. He relaunched Tidal later that year with a roster of celebrity investors including his wife, Beyoncé, and other music luminaries, from Kanye West to Calvin Harris.

This wide-ranging entertainment company started over a decade ago as part of a joint venture with concert giant Live Nation. Roc Nation represents some of the top stars in the entertainment through its sports agency (Kevin Durant, Todd Gurley) as well as its record label and artist-management arms (Rihanna, J. Cole). 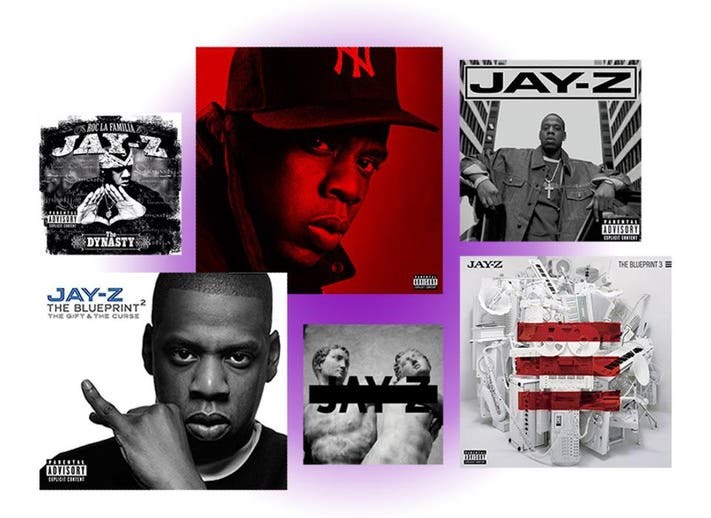 Before the beginning of his stint as Def Jam’s chief in 2004, Jay-Z negotiated the eventual return of his master recordings from the aforementioned label that helped launch his career; in a separate deal with EMI, he clawed back his publishing rights. Wise move: his hits now clock close to 1 billion streams annually.

In the song “Picasso Baby,” Jay-Z boasted about a “Basquiat in my kitchen corner.” He probably wasn’t kidding. For over a decade, he’s been scooping up masterpieces like Basquiat’s “Mecca,” purchased in 2013 for a reported $4.5 million. “He’s rapped about it all in detail,” says Fab 5 Freddy, a contemporary and friend of the late painter. “Jay-Z helped educate millions of hip-hop fans mentioning Jean-Michel.” 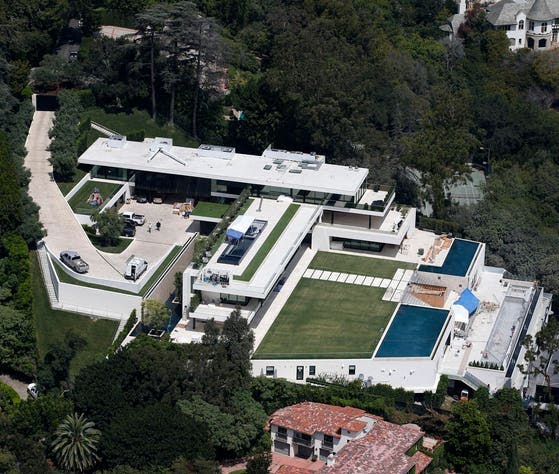 After welcoming twins in 2017, Jay-Z and Beyoncé bought a pair of homes to match: a $26 million East Hampton mansion and a $88 million Bel Air estate. Jay-Z also owns a Tribeca penthouse, snagged for $6.85 million in 2004."