Increase Pleasure: Why Rwandese Women Are Elongating Their Genitals 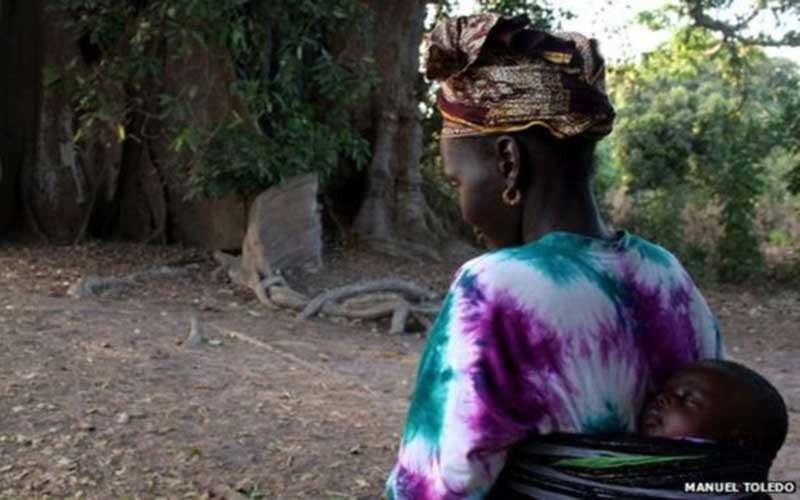 The Labia minora is pulled till it's the same size as the middle finger.

While many African countries practice Female Genital Mutilation (FGM), in Rwanda, things are quite different.

Unlike FGM entailing the chopping of the clitoris, Rwandese girls undergo a practice called ‘gukana,’ which involves pulling of the labia minora in a bid to elongate it.

The elongation of the labia minora, carried out by a girl’s aunt or mother, is done to increase sexual pleasure for both male and female partners.

According to the BBC, the labia minora is pulled till it’s the same size as the middle finger.

Speaking on a condition of anonymity, a resident of Rubavu revealed that aside from the pulling, a concoction of herbs and cow fat are also used to achieve a longer labia minora.

“I have done this work for many years in Rwanda but have just crossed to neighbouring Congo. I charge up to Sh10,000 for the procedure,” she said.

The elongation of the labia minora is classified as a type IV female genital mutilation by the World Health Organization (WHO).

Critics of the procedure claim that it causes complications during birth, claims refuted by a medical doctor who spoke the BBC.