Nigeria On World Map For Good This Time 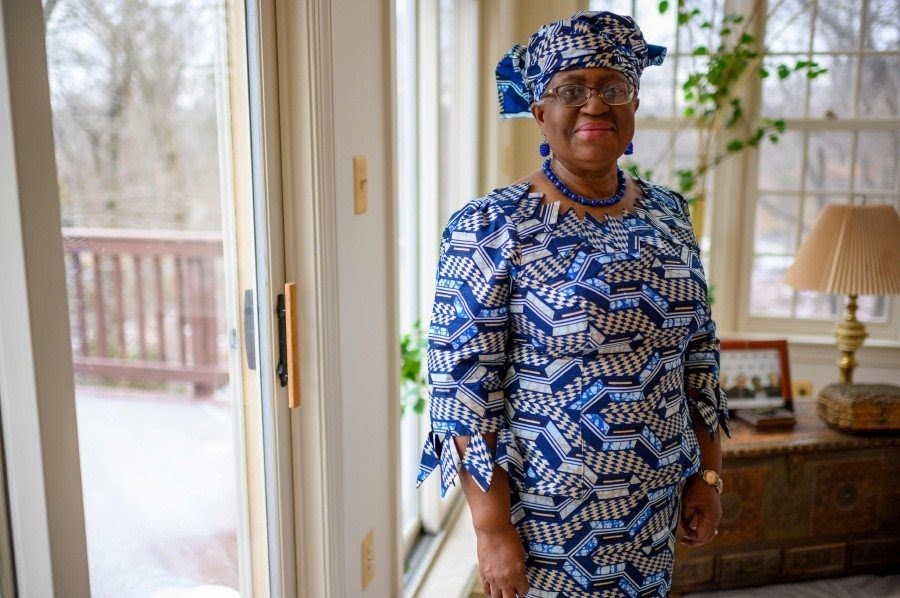 Okonjo-Iweala has finally been confirmed as the first female, African WTO boss.

After series of delays, the Nigerian Ngozi Okonjo-Iweala was finally  appointed on Monday being 15th February, 2021. as the first female and first African head of the beleaguered World Trade Organisation, saying a stronger WTO would be vital for the global coronavirus recovery.

Following this report, it was also discovered that  the world trade body called a virtual special general council meeting at which member states officially selected the former Nigerian finance minister and World Bank veteran as its new director-general.
However, Okonjo-Iweala immediately addressed after her confirmation and she stated that,
"A strong WTO is vital if we are to recover fully and rapidly from the devastation wrought by the Covid-19 pandemic."
"I look forward to working with members to shape and implement the policy responses we need to get the global economy going again.
"Our organisation faces a great many challenges but working together we can collectively make the WTO stronger, more agile and better adapted to the realities of today," She added.
Okonjo-Iweala will assume her office as the WTO boss by March 1st 2021 along with her term, which is renewable, will run until Aug 31 2025.
It's indeed a great recommended history for  Nigeria, African and the world at large.