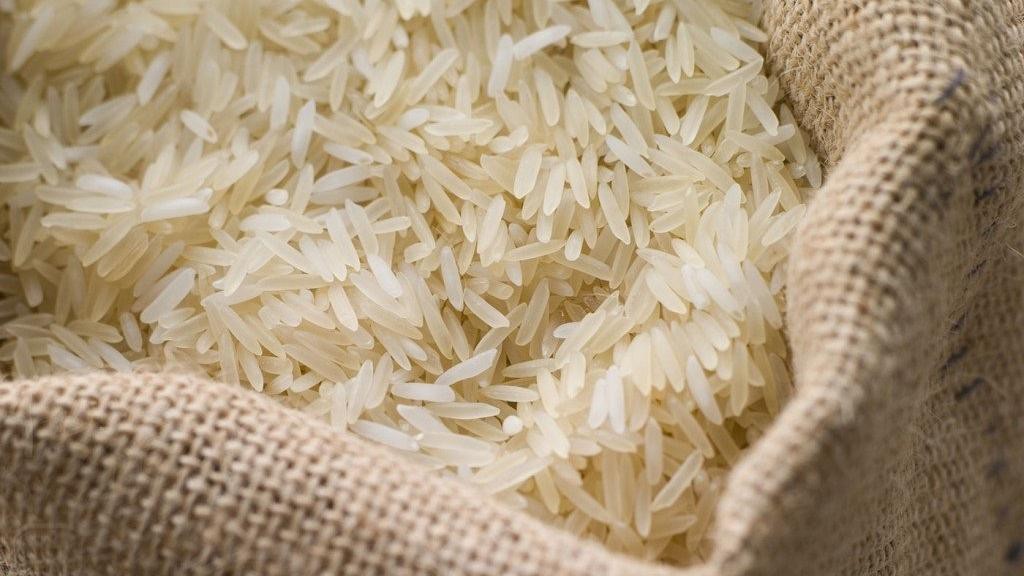 Nigerian customs service has intercepted 102 bags of rumoured plastic rice in Lagos after a tip off on Monday.

The plastic rice branded Beat Tomato Rice was in storage at the time of seizure and was ready for distribution during the christmas holidays in Ikeja, the state capital of Lagos State.

According to the chief of customs in Lagos, Mohammed Haruna, one person has been arrested in connection with the commodity and the distribution point of the seized plastic rice has been blocked for further investigation, local media report.

BEFORE NOW, I THOUGHT IT WAS A RUMOUR THAT THE PLASTIC RICE IS ALL OVER THE COUNTRY BUT WITH THIS SEIZURE, I HAVE BEEN TOTALLY CONVINCED THAT SUCH RICE EXISTS.

“We have done the preliminary analysis on the plastic rice. After boiling, it was sticky and only God knows what would have happened if people consumed it,” Haruna disclosed.

“Before now, I thought it was a rumour that the plastic rice is all over the country but with this seizure, I have been totally convinced that such rice exists,” he said while advising the public to be vigilant and report any suspicions of sale of such products.

Meanwhile, Ghana’s Food and Drugs Authority said last week that it found no “plastic rice” in the country after a two-month surveillance due to allegations of its presence on the Ghanaian market.

“The FDA did not find any of the said ‘plastic rice’ on the market. The general public is therefore encouraged to bring samples of any alleged ‘plastic rice’ to the FDA or give information on persons connected to the sale or distribution of such products,” it said in a statement.

‘Plastic rice’ was first reported in 2011 to have been produced in China by some companies to sell as the expensive Wuchang rice.

The allegation was heightened this year after a video circulating on social media showed a factory suspected to be in China or Vietnam, with workers producing rice using plastic materials.