Netflix Set To Build A Library Of African Movies And Shows 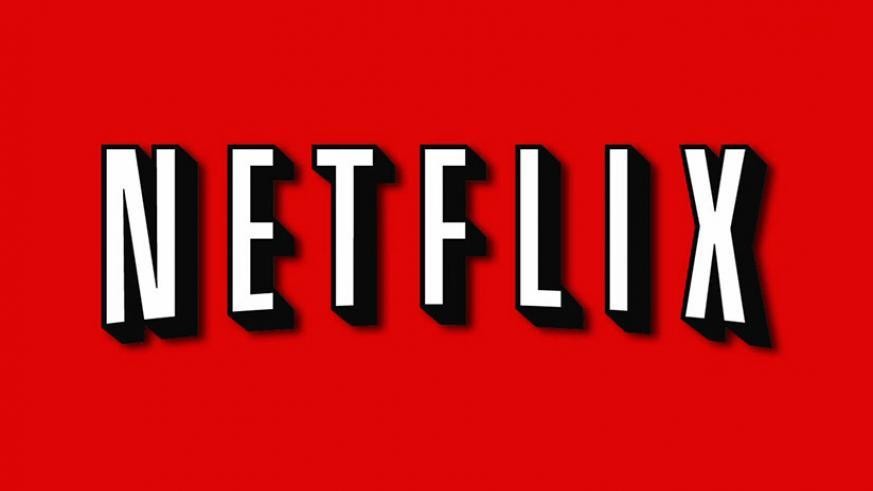 Just when it seemed Africa was left off Netflix’s plan for global content domination, the pioneers of binge-watching have hinted at plans to acquire more original content for the region.

Netflix is looking for a director of content acquisition for the Middle East, Turkey and Africa. Based in Amsterdam, the new director will source local programming and acquire the global rights for shows and movies from the region.

The Los Gatos, California company has had some success in licensing African shows intermittently to date but this role will require “a deep knowledge of the production landscape – both the creators and the distributors and the ability to identify appealing series and films early in the life cycle.”

Netflix’s success across the world has been driven in part by its focus on building local content as well as licensing popular Hollywood fare for markets around the world. The new role’s responsibilities signal a move toward deepening localized content including everything from local dramas stand-up comedy specials.

Despite optimism this means Netflix is taking the region more seriously, the entire continent of 54 countries is being lumped together with very different countries. Typically, multinational corporates and other international bodies put Middle East and North Africa as one region with Sub Saharan Africa as another.

Of course, the successful candidate would work with a team, but they’d be responsible for a very broad region with disparate viewing cultures. That the new director’s office will be in Amsterdam speaks to multinationals’ unwillingness to establish a physical presence in Africa, even as they seek to build a customer base here.

Apart from juggling languages – Turkish, Arabic, French, English, Portuguese and more – there are political minefields hidden in plots. Netflix has clearly identified Turkey’s large local market with its soap operas and dramas exported to countries from Afghanistan to Chile. Yet, many of these shows also carry a political message, which may not go over well in the rest of the Middle East.

In Africa, Netflix’s acquired content is likely to skew toward Anglophone programming because South Africa and Nigeria have the most sophisticated and largest industries, respectively. This makes it easier to pick up quality content, but it likely underweights about the good portion of the continent’s viewers who speak French and Portuguese.

Keeping an eye on such a variety of TV screens could also overlook local shows that could blow-up with an international audience – like the Australian series The Let Down, which began as a Comedy Showroom project on the Australian Broadcasting Corporation. This could make it difficult to identify the kind of sleeper-hits that have been breakout hits for Netflix.

For filmmakers and producers, Netflix’s focus on Africa will be a boon – even if that attention is divided. As the streaming service has expanded in Africa, it’s picked up films like the Nigerian box-office hit The Wedding Party, or Catching Feelings, a South African romcom. Thanks to Netflix’s disruption of the global television industry, stories about a chaotic wedding in Lagos or a crumbling marriage in Johannesburg will find a new audience.