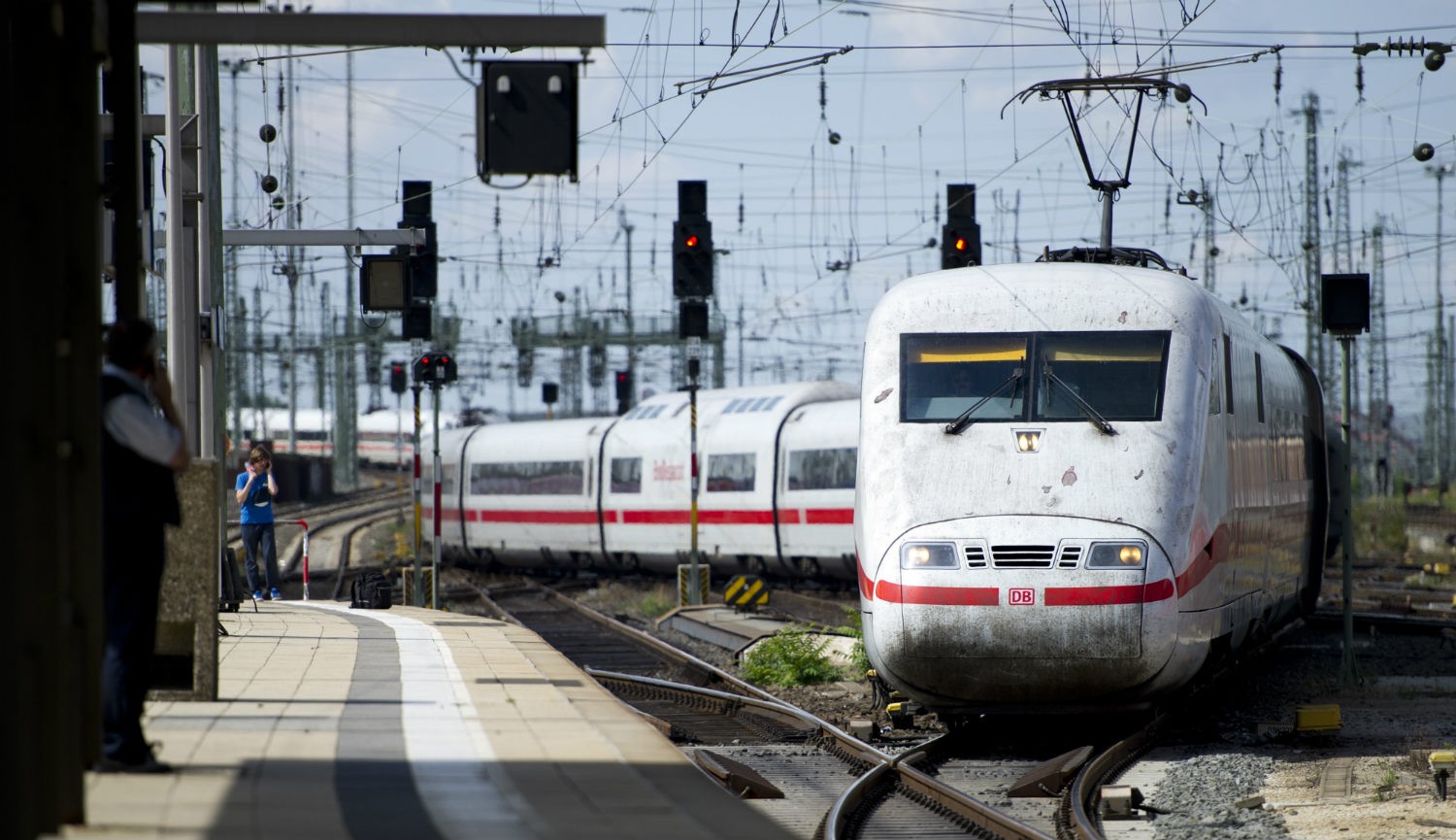 By cutting the value added tax, the centre-right Christian Socialist (CSU) politician hopes it will encourage more people to travel by train.

He told German daily Bild on Wednesday that the number of long-distance train passengers using the state-owned railway operator Deutsche Bahn (DB) was expected to top 150 million this year for the first time.

Scheuer said that to ensure rail travel can remain an attractive option, the tax on tickets should be slashed.

He said: "In order to continue along this path and make Deutsche Bahn even more attractive, we also need to reduce the value-added tax on long-distance rail transport tickets from 19 to 7 percent."

"This will reduce the burden on long-distance rail passengers by up to €400 million a year."

The cost of train travel in Germany varies hugely, depending on when customers purchase their ticket and what kind of ticket they buy.

A Sparpreis (saver ticket) is a cheaper ticket with no flexibility, whereas Flexpreis is more expensive, valid for any train on the day of travel and passengers can cancel the ticket for free.

Deutsche Bahn has a Sparpreis finder tool on their website for finding cheaper tickets.

Move is to protect the climate

Scheuer said the idea is to address climate change and encourage greener forms of transport.

"Anyone who is serious about climate protection and switching from cars or planes to rail must start with the tax," he said.

In the past, the Green party in Germany has repeatedly called for a reduction in value-added tax on long-distance train tickets. The lower VAT rate of seven percent already applies to local public transport.

The minister said people in Germany are already choosing to travel by train instead of flying for domestic journeys.

Passenger numbers have doubled in recent years on the Berlin-Munich ICE line, he said, indicating that more people are choosing to take the train instead of flying.

"Virtually nobody flies between Hamburg and Berlin anymore, because the rail connection is attractive," Scheuer added.

The minister said cutting VAT on train tickets was the way to move forward in the climate protection fight, rather than introducing prohibitive measures like diesel bans.

"That is the way I want to go – instead of bans, speed limits or increasing the cost of mobility," Scheuer said. "Prohibiting, raising prices and demonizing is the wrong way."

Scheuer has been accused by the opposition in the past of not doing enough for climate protection.

But he rejected criticism, calling it "nonsense". He then went on to reference plans to present  an electromobility law package, which will define benefits for electric vehicles to encourage a shift away from cars that use traditional fuels.

Some 148 million passengers used DB long distance trains in 2018. That was a year-on-year increase of 5.7 million or 4 percent – and a new record.

DB said at the end of March that it expects the trend towards eco-friendly rail transport to continue. "We will be transporting over 150 million long distance passengers in 2019 for the first time," said Dr. Richard Lutz, the CEO of Deutsche Bahn,