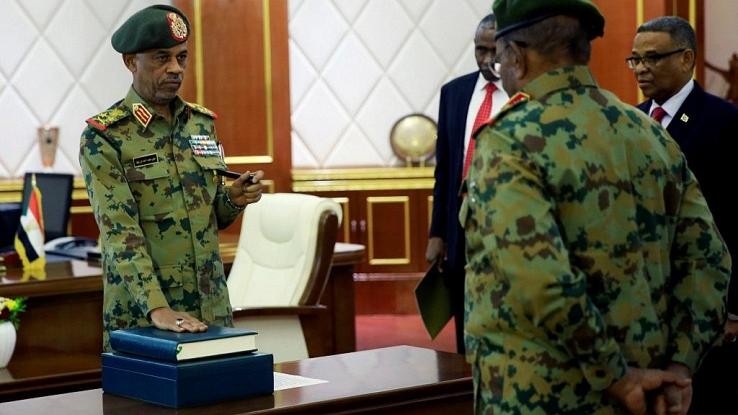 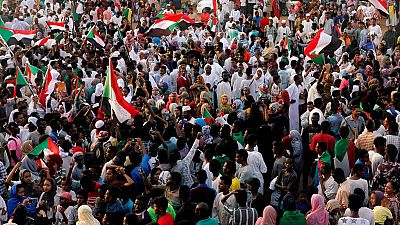 THIS STORY IS BREAKING, PLEASE CHECK BACK FOR UPDATES

What next for protesters?

Thousands of people flocked to an anti-government protest outside the defence ministry on Thursday, while huge crowds took to the streets in central Khartoum, dancing and shouting anti-Bashir slogans. Protesters chanted: “It has fallen, we won.”

Demonstrators called for a civilian government and said they would not accept an administration led by military and security figures, or by Bashir’s aides.

Omar Saleh Sennar, a senior member of the Sudanese Professionals’ Association, one of the main protest groups, said it expected to negotiate with the military over a transfer of power.

It has fallen, we won.

“We will only accept a transitional civilian government,” Sennar told Reuters.

Names of Bashir’s possible successors that have been circulating include the defence Minister, an ex-military intelligence chief, also an Islamist, and former army chief of staff Emad al-Din Adawi.

Adawi is said to be favoured by regional neighbours at odds with Bashir over his Islamist leanings.

Sudan’s defense minister said on Thursday that President Omar al-Bashir had been detained “in a safe place” and that a military council would run the country for a two-year transitional period, confirming a long anticipated coup by the armed forces.

In a statement broadcast on state TV Defense Minister Awad Mohamed Ahmed Ibn Auf said there would be elections at the end of the transitional period.

Seated on a gold-upholstered armchair, Auf announced a three-month state of emergency, a nationwide ceasefire and the suspension of the constitution. He also said Sudan’s air space would be closed for 24 hours and border crossings shut until further notice.

Sudanese sources told Reuters that Bashir was at the presidential residence under “heavy guard”. A son of Sadiq al-Mahdi, the head of the country’s main opposition Umma Party, told al-Hadath TV that Bashir was being held with “a number of leaders of the terrorist Muslim Brotherhood group”.

The defence minister made an appeal to the citizens, asking them to tolerate security measures that will be put in place. He also pledged that human rights will be observed throughout the transition period.

Photos: Celebrating the end of an era 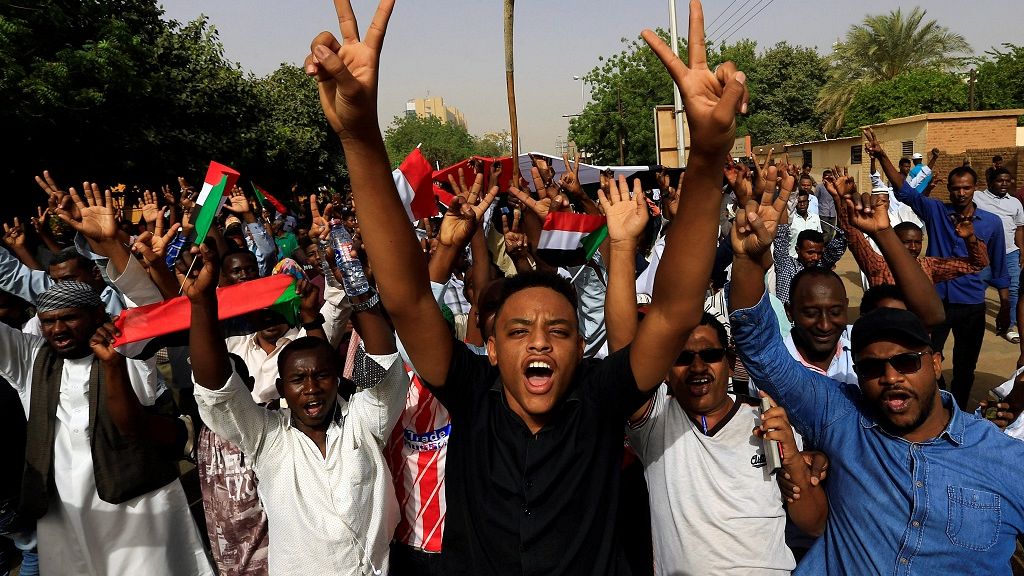 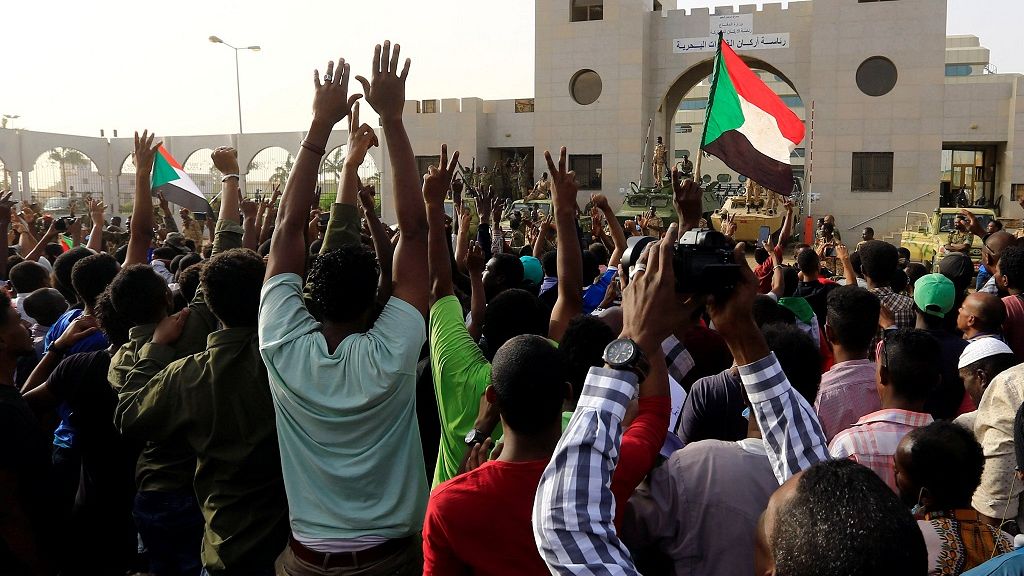 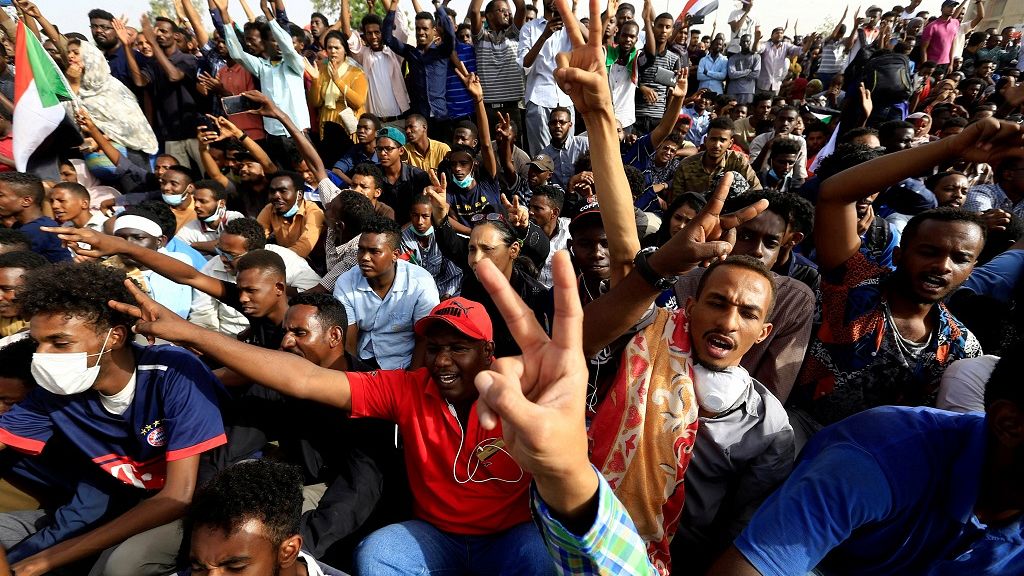 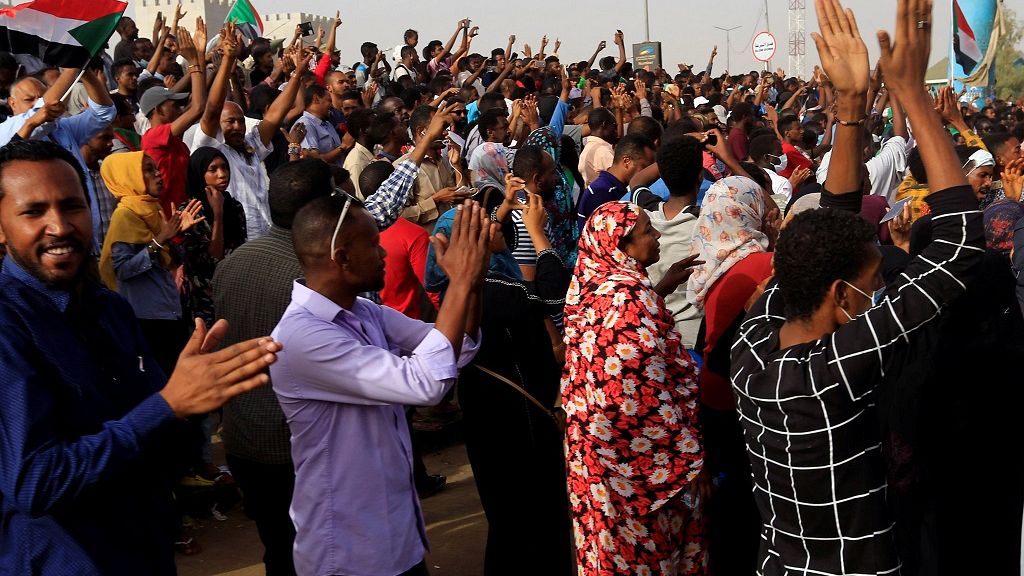 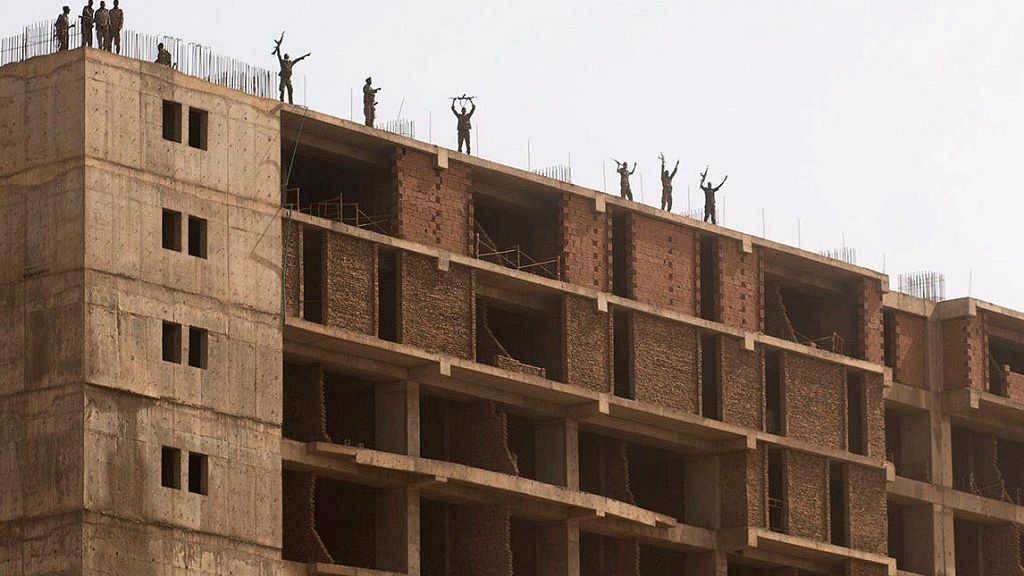 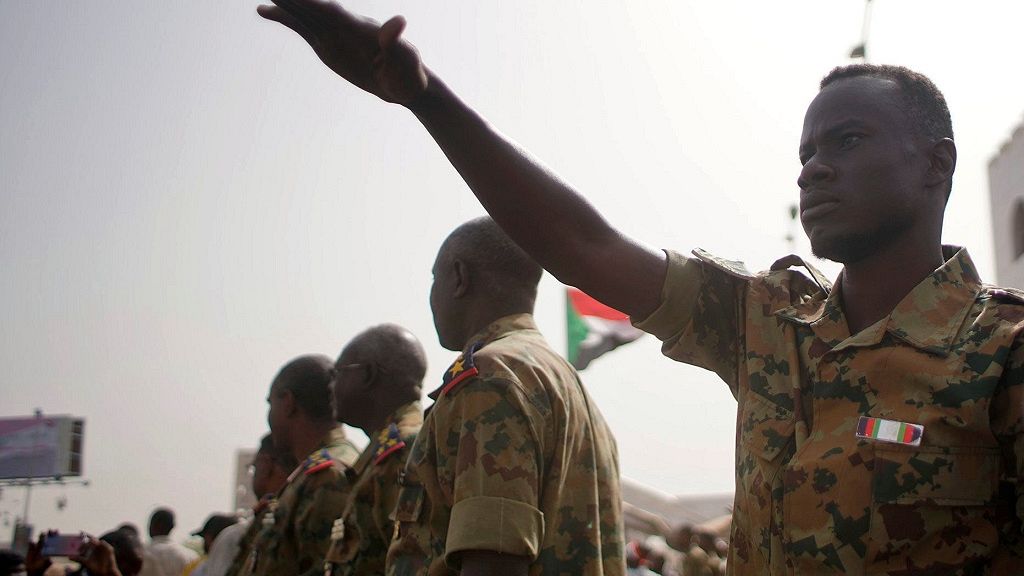 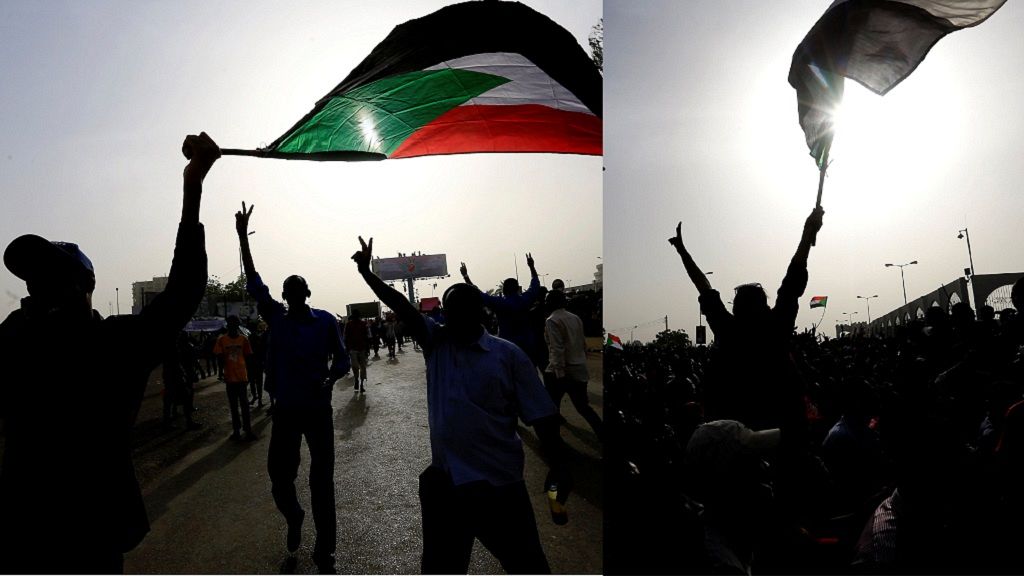 Sudan’s National Intelligence and Security Service has announced the release of all political prisoners across the country, state news agency SUNA reported on Thursday.

The announcement came after Sudanese sources said President Omar al-Bashir had been forced to step down after three decades in power.

Shortly after the announcement, Twitter users circulated photos showing former detainees being welcomed by protesters as they joined demonstrations against Omar al-Bashir.

One of those released was Mohammed Naji Elasam, a spokesman for the Sudanese Professionals Association (SPA), the main organiser of protests being held across Sudan since December, witnesses said. Elasam had been detained for more than three months.

The Sudanese Professionals Association (SPA), which has been leading protests that have lasted over three months, has urged the armed forces to ‘handover power to the people’, according to what they described as ‘the declaration of freedom and change’.

‘‘We assert that the people of Sudan will not accept anything less than a civil transitional authority composed of a patriotic group of experts who were not involved with the tyrannical regime,’‘ read part of a statement issued on their website on Thursday.

Omar Saleh Sennar, a senior member of the SPA said the group was waiting for a statement by the army and expected to negotiate with the military over a transfer of power away from Bashir.

A Reuters witness says soldiers raided the headquarters of the Islamic movement led by Sudan’s Omar al-Bashir in the capital Khartoum on Thursday.

The Islamic movement is the main component of Sudan’s ruling party. Government sources said Bashir had stepped down and consultations were underway to form a transitional council.

Minister says Bashir has stepped down

Embattled Sudanese President Omar al-Bashir has stepped down and consultations are under way to form a transitional council to run the country, government sources and a provincial minister said on Thursday.

The minister of production and economic resources in North Darfur, Adel Mahjoub Hussein, told the Dubai-based al-Hadath TV that “there are consultations to form a military council to take over power after President Bashir stepped down”.

Sudanese sources confirmed the report and told Reuters Bashir was at the presidential residence under “heavy guard”.

The military will make an announcement soon, state television said as troops were deployed in Khartoum.

“The armed forces will present an important statement shortly. Be ready for it,” the announcement on state television read, without giving further details.

The army and security services deployed troops around the defence ministry and on major roads and bridges in the capital as thousands of people flocked to an anti-government protest outside the ministry, a Reuters witness said.

Tens of thousands of Sudanese took to the streets in the centre of Khartoum in jubilation, dancing and chanting anti-Bashir slogans.

Protesters outside the defence ministry chanted: “It has fallen, we won.”