Nollywood Lost Yet Another Icon. 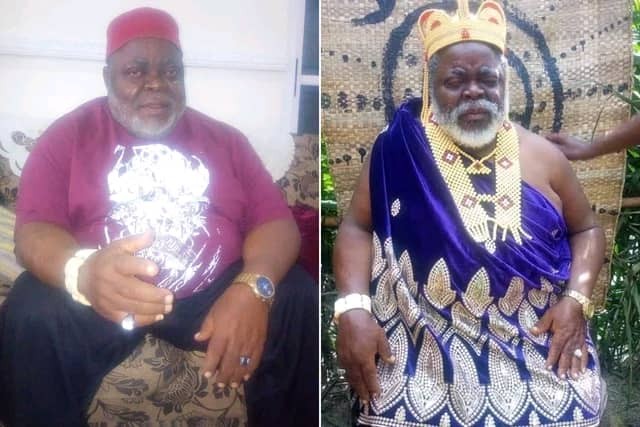 The popular Nigerian nollywood actor, Jim lawson  Maduike died after a brief illness. Mr Maduike complained of body pains at noon on Saturday, January 9, 2021and was later taken for treatment, where he eventually died.

Mr Maduike is a popular Nollywood actor, writer, Radio broadcaster, filmmaker, voice-over artist, and as well  television personality featured in more than 150 movies.
The sudden death of Mr Maduike splitted an icy of sadness to the bereaved family, his fans and the entire Nollywood stars across the country.