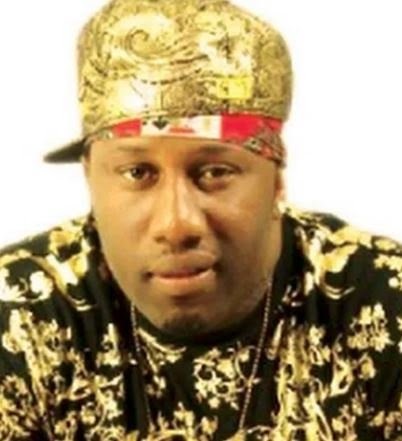 The popular Nigerian nollywood actor Earnest Asuzu after suffering from a severe stroke since 2015.

Sam Anokam, the bossom friend to Earnest and a journalist confirmed that he died on Tuesday night. The late Asuzu started his acting career in the ’90s and rose to prominence after he starred in the 1997 Nollywood classic, ‘Rituals’. He was the toast of Nollywood until his career nosedived after he was attacked with a stroke in 2015 which affected his speech and other parts of his body. Meanwhile, he was interviewed by some journalists last year December,2020. While  he addressed them,he  said his problem was not just ordinary but a  spiritual attack. He also added that he planning a return to Nollywood and music after an eight-year hiatus.but he never knew that death will embraced him at this early hour of the year.