Early Life
Julio was born in 2003 to Olatunde Adewusi and Stella Jokoh in the city of Leganes in Madrid, Spain. He has ties to Nigeria as both his parents are Nigerians. In 2006, Julio relocated to London and educated there. He later relocated to Lagos, Nigeria in 2010 and schooled there for 8 years. In 2018, he relocated back to London, United Kingdom and is currently in his final year of secondary school. By July 2019, he would have finished secondary school.

Career
It was in Lagos Nigeria, where Julio found his passion for music. He would rap once in a while but never took it serious. He took it serious when he saw two boys in his school freestyling over a beat, so he decided to join them and that was where it all began. They taught him the basics about rapping and he picked up quickly from there. One of them introduced him to Digital Audio Workstation called FL studio and that’s where he started recording music for himself and his friends. Julio Ade has released a couple of songs like Peaceful, African Flexing, Blast Off (featuring Rhymez) and Like This.

A star is born and rising 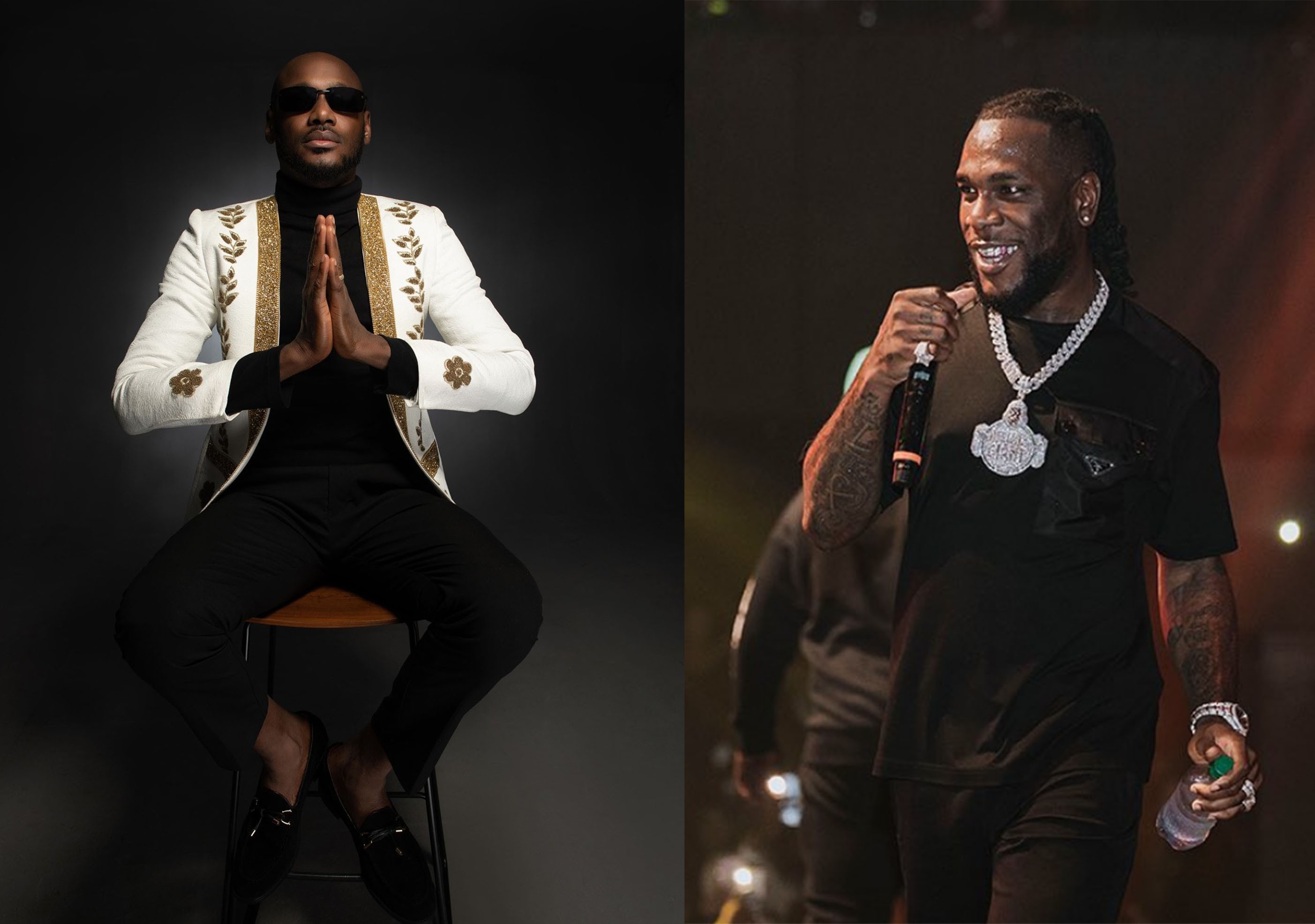 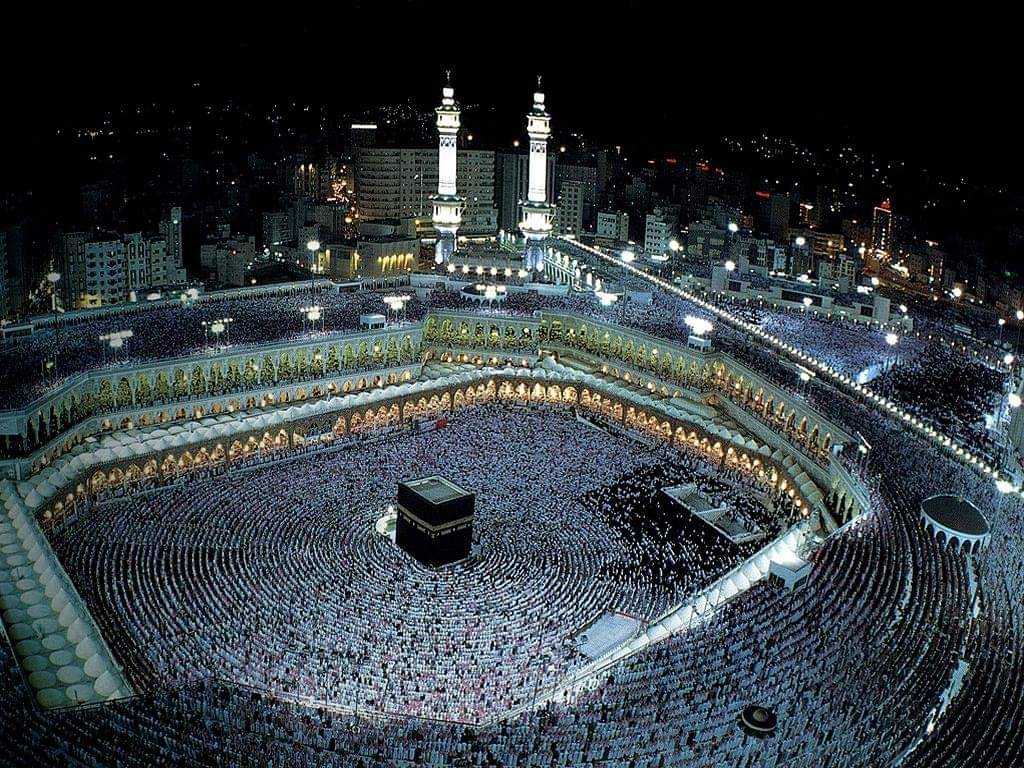 Why Is Islam Mute About The... 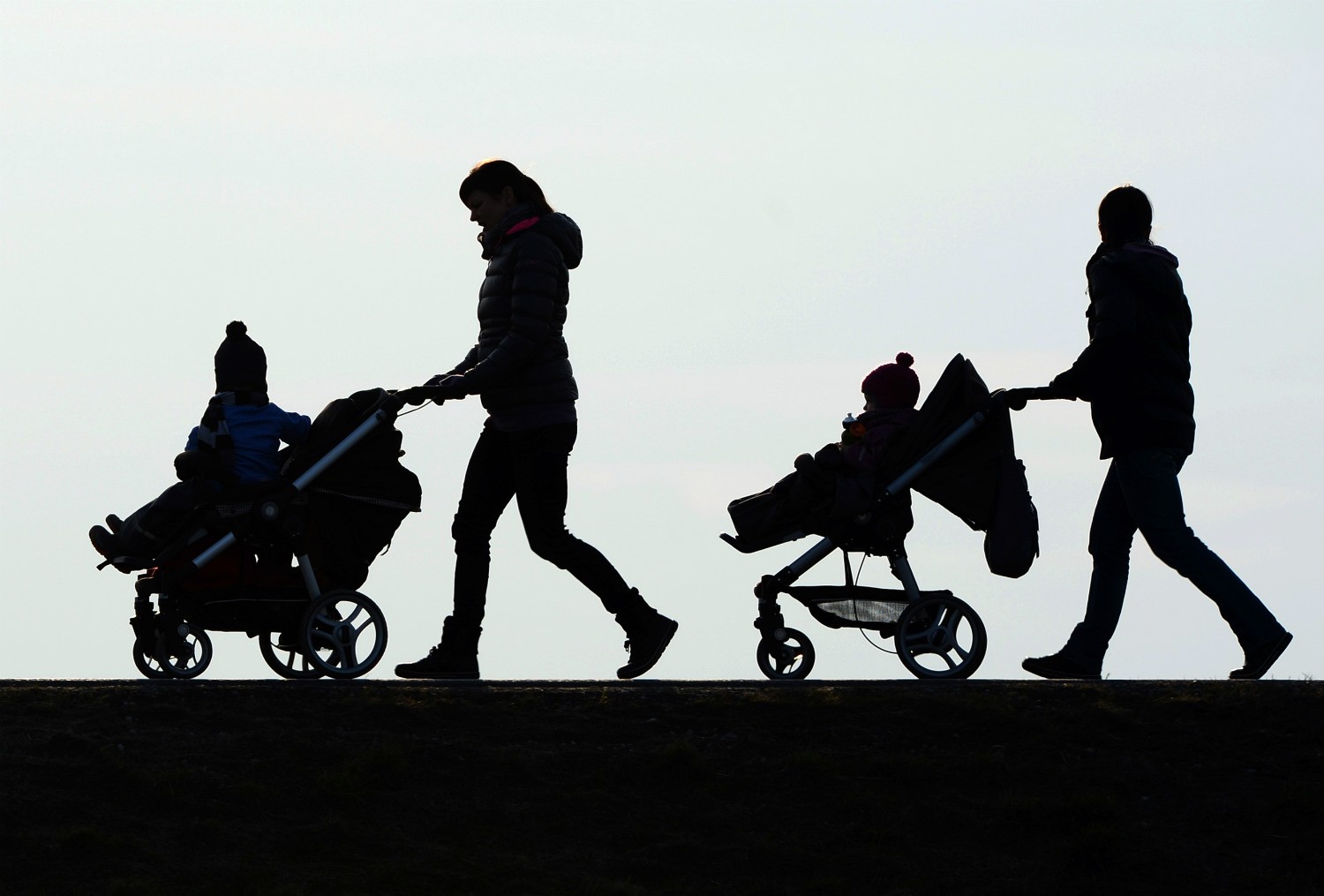 Here’s How Germany Plans To... 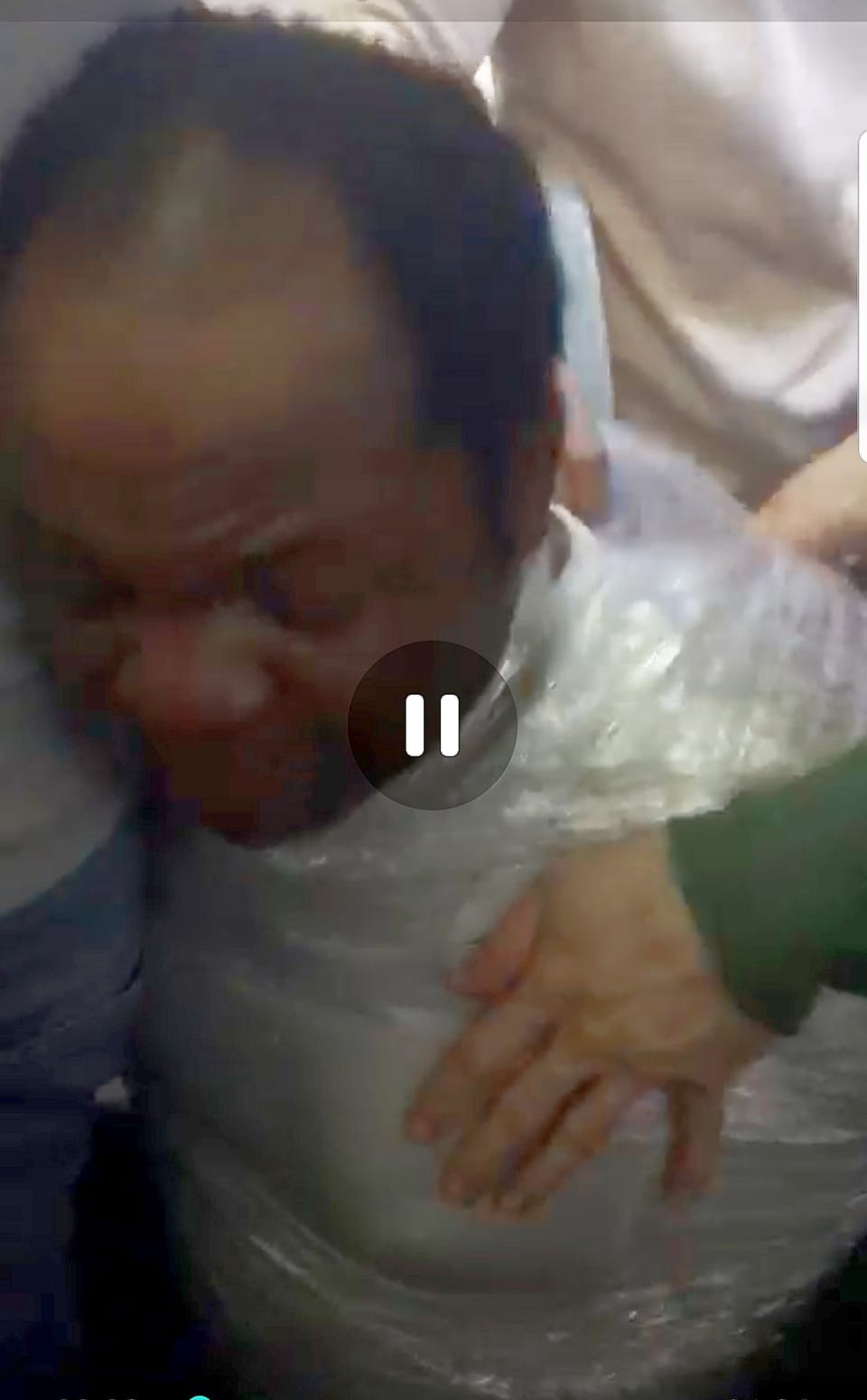 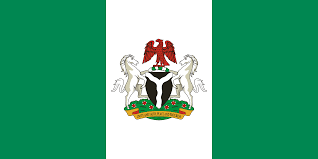 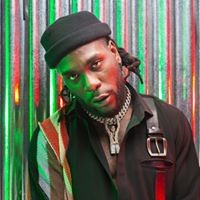 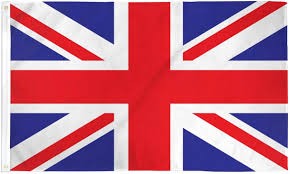