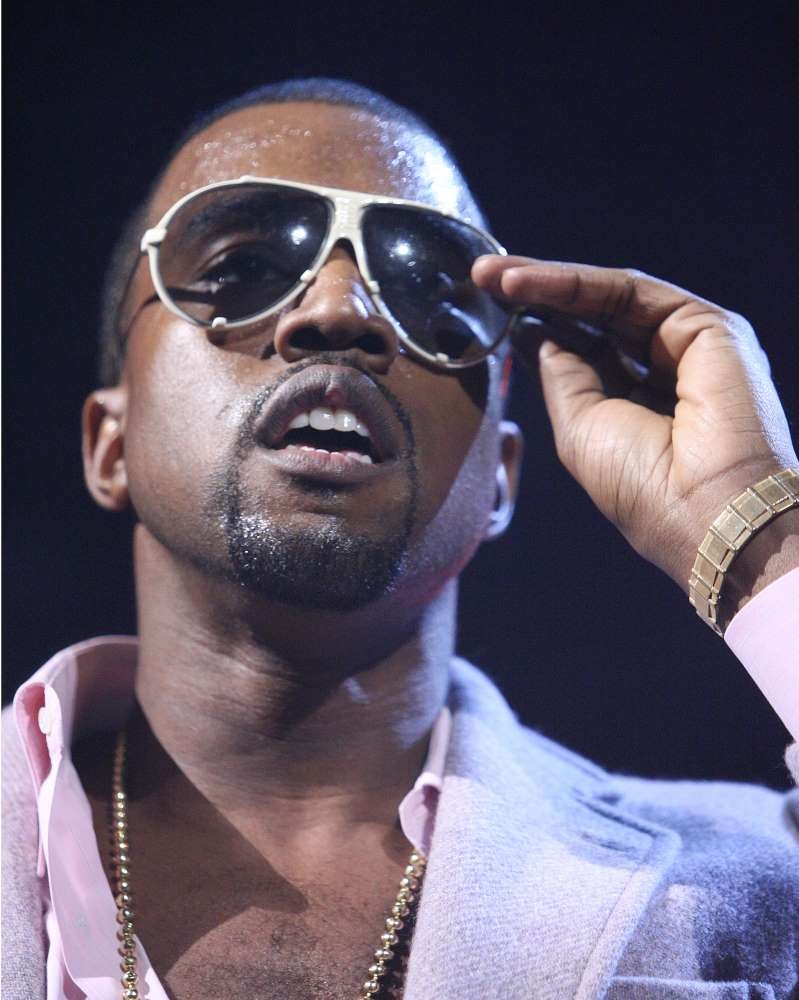 Kanye West has taken to social media to settle his beef with Drake, Tyson Beckford and Nick Cannon because of their respective comments about his wife, Kim Kardashian.

"I just wanted to express some things that weren't sitting right with my spirit now," the 'Gold Digger' hitmaker said in an Instagram video, adding that he was now "out of the sunken place".

His first port of call was comedian and fellow rapper Nick, who recently spoke about dating Kim, telling Vlad TV: "That white girl got a-s!"

"I understand that you used to date my wife," Kanye told Nick.

"But you're giving an interview and someone brings my wife up, you say, 'Hey, I respect that man. I'm not speaking on that'."

Nick also publicly encouraged the rumours that Drake's song 'In My Feelings' was an ode to an affair with Kim.

"Don't be making no suggestions like nobody f----d my wife," Kanye said.

Kanye recently made headlines for the lyrics to his song 'XTCY', in which he raps about wanting to "smash" his four sisters-in law.

As for Drake and his chart-topping song, Kanye said he wasn't buying the idea that the 'KiKi' mentioned in the lyrics referred to someone other than his wife.

"You know, if I had a girlfriend and her name was Ranita and you were married to Rihanna, I wouldn't make no song called 'RiRi'," he said.

In the music video for his 2016 song 'Famous', Kanye used realistic wax figures to depict various nude celebrities including Rihanna in bed next to him.

He also infamously made reference to Taylor Swift in the song's lyrics, stating that they "might still have sex" and he "made that b---h famous".

"The fact that people are thinking that you f----d my wife and you're not saying anything," Kanye tells Drake in the lengthy Instagram video, "[it] don't sit well with my spirit."

Even model Tyson Beckford wasn't safe - having said he "didn't care" for Kardashian's body in an Instagram comment.