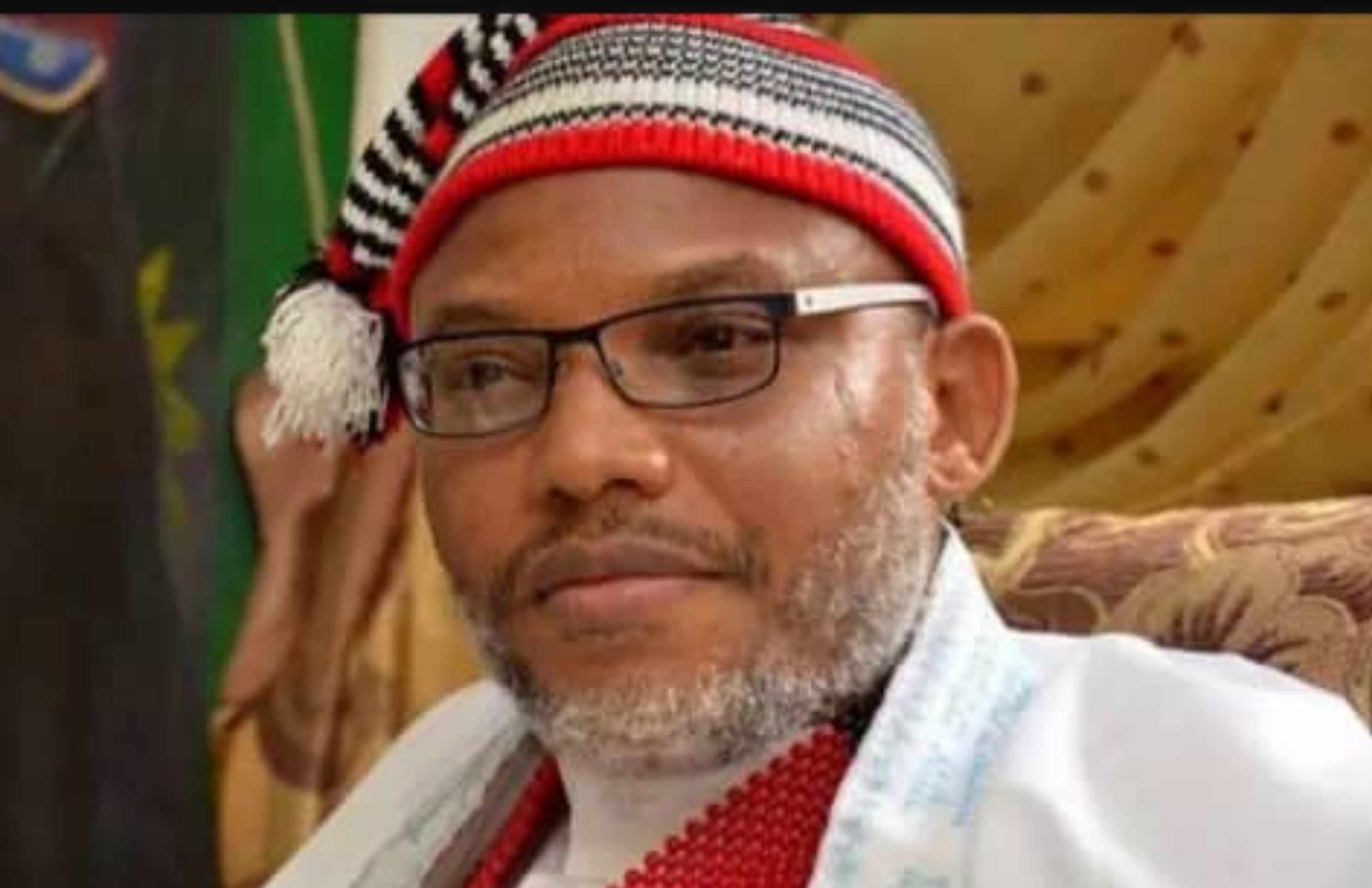 Due to the #EndSARS struggles going on in the country, the Indigenous People of Biafra(IBOP) leader, Nnamdi Kanu came up with some rules which he urge every youths to adhere to.

Nnmdi Kanu who has been in full support of the ongoing struggles advised the youths to stand in unity not allow themselves to be used by politicians.

He also posted what he called "the Cardinal Rules of this Revolution".and he warned the youths against attacks on banks, private homes and businesses, mosques, and churches, or Nigerian citizens.

He further adviced the youths to demand for a meeting with the President and also insists that he address Nigerians in English with reliable expressions.
And also, the youths should never hesitate in giving Buhari the chance to answer questions live from them via phone call.

In a speech given by IBOP Spokesman, Comrade Emma Powerful, “Cardinal Rules of this Revolution: No attack on Banks.
“No attack on private homes and businesses, No ethnic bigotry, No attack on mosques and churches.That Nigerian  youths are united.